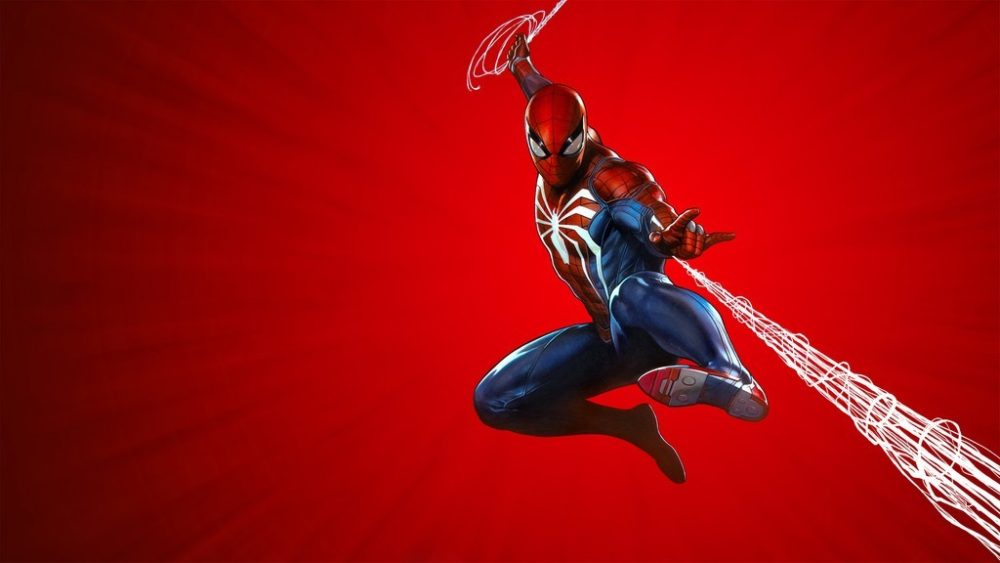 In anticipation of the upcoming launch for Marvel’s Spider-Man, Sony is giving away a custom illustrated theme for its PlayStation 4 users. The theme, created by legendary artist Marko Djurdjevic, features Spider-Man fighting against Rhino and Scorpion amidst a battlefield of fiery rubble. Alongside the background art, menu items have received Spidey flairs of their own, with each colored in black webs and a red backdrop.

To claim your reward, all you need to do is log into your PSN account. Once you have successfully logged in, head over to the link and download this Marvel-ous PS4 theme. If you are having trouble accessing the download through the first link, this link has been working as a backup. The second link is also not region locked, so EU users can grab the goodies as well.

The rewards and information don’t end there though, as a livestream event for the game will be occurring the day before its release. The event will feature exclusive gameplay and creator interview with developer Insomniac Games. A few lucky viewers will even receive a Limited Edition Marvel’s Spider-Man PS4 Pro Bundle, which will be given away sporadically throughout the event. You can view the event by following links embedded above on Thursday, Sept. 6 at 7:30 PM PT.

These are just a few of the many ways that Sony, Marvel, and Insomniac Games are building anticipation for Marvel’s Spider-Man when it releases on Sept. 7. If you can’t wait till then, you can check out our official review of the game right now!