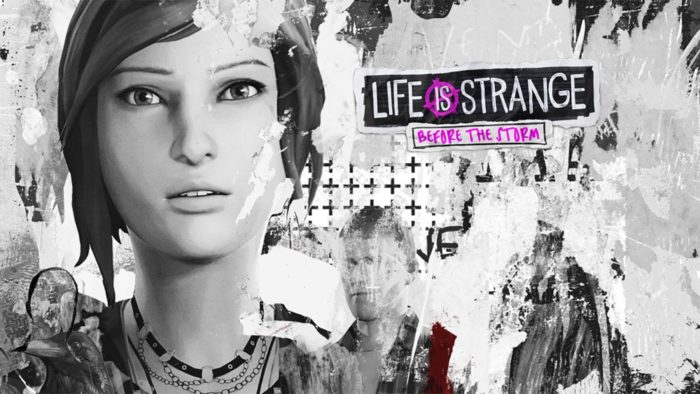 Life is Strange: Before the Storm follows protagonist (and oftentimes antagonist) 16 year old Chloe Price and her struggles with loss, high school, drugs, and a powerful relationship with new friend Rachel Amber. The three part episodic adventure game follows the same basic formula as its chronological sequel, having the player make decisions that will have consequences, mostly via branching dialogue trees. Unlike the original Life is Strange, however, the player can’t see into the immediate future. Instead, Before the Storm introduces the Backtalk mechanic to the series, which gives Chloe some all-or-nothing speech interactions to try and get her way.

The macOS AND Linux ports of Before the Storm are being handled by U.K.-based developer and publisher Feral Interactive, who has previous published titles include Life is Strange, Alien: Isolation, Mad Max, and Rise of the Tomb Raider: 20 Year Celebration, on both macOS and Linux. Feral has also done iOS ports of Rome: Total War and GRID Autosport.

The mobile ports of the game are being done by Deck Nine themselves, who originally developed Before The Storm on Windows, PlayStation 4, and Xbox One.

The macOS and Linux versions of Life Is Strange: Before The Storm will be released on Sept. 13, while the Android & iOS version will follow six days later, on Sept. 19.