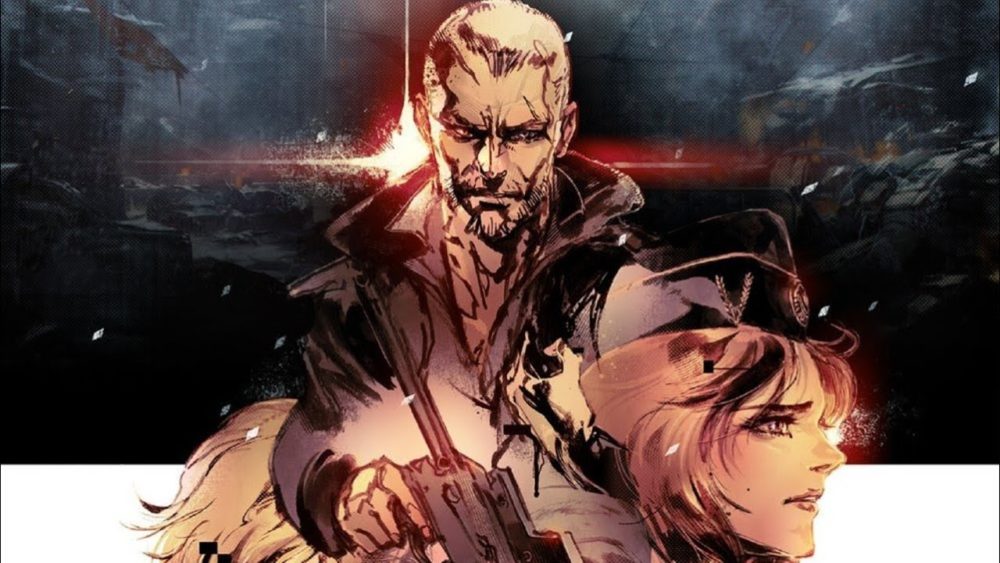 Left Alive was teased some months ago as a resurgence of the popular Front Mission series. Square Enix hasn’t said much about the game since then, but they’ve dropped a new trailer for it at Tokyo Game Show this year. You can check out the new footage down below.

The trailer doesn’t show off any actual gameplay elements, but it does introduce players to the characters, as well as the setting and some story bits. From what we know so far, Left Alive is set to be an action shooter game. The art design was also done by Yoji Shinkawa, who’s best known for his work on the Metal Gear series.

In addition to that, the trailer also revealed the game’s release date. Left Alive is set to be released for PS4 and PC on Feb. 28, 2019. It’s worth noting that this is a Japanese release date, and it’s not entirely clear yet whether the English version will be getting a release on that date as well. We’ll keep you updated as more info comes our way.