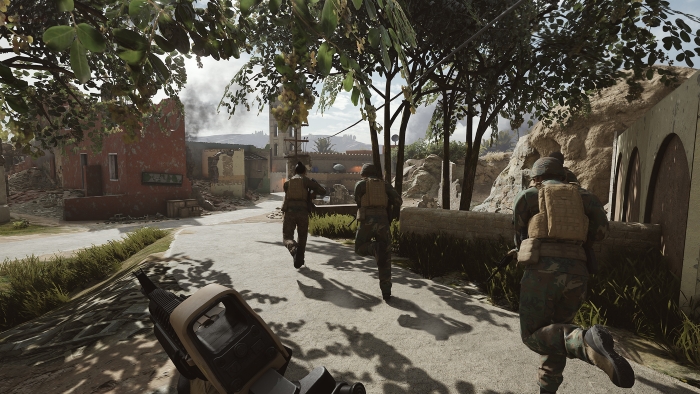 Tactical multiplayer first-person shooter Insurgency: Sandstorm has been delayed until December, developer New World Interactive announced this week. The game was scheduled to launch for PC next week on Sept. 18, but has now been moved to Dec. 12 later this year to improve the game.

“This was one of the hardest decisions our team has ever had to make and not one taken lightly,” the developer wrote in a post on the Focus Home Interactive, the game’s publisher, forum. “However, we feel it is in the best interest of the game and our community to spend more time working to ensure we deliver the best possible experience.”

Players who pre-order Insurgency: Sandstorm gain access to the pre-order beta, and the studio has been patching the game according to community feedback since the second beta launched in late August. The studio said the delay will allow more time to lower the minimum system requirement, polish and remove bugs, and make sure that requested community features are present on launch day. The team listed its goals in detail from the post:

New World Interactive said the pre-order’s 10% discount and beta would be extended until the game’s new launch in December, while the extra 10% discount offer for owning the original Insurgency will extend until “the end of March 2019.”