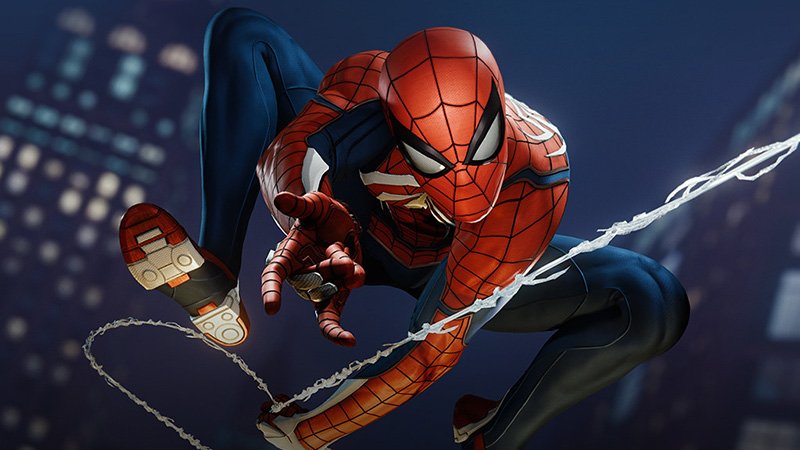 Now that reviews have gone live for Insomniac’s Spider-Man on PlayStation 4, it is possible to see what position it will take in the pantheon of exclusive titles on Sony’s platform. This generation has been particularly strong for Sony and the PS4 in regards to AAA exclusive titles. Can Spider-Man hold a candle to titles like Uncharted 4 and God of War? Here’s how Spider-Man compares to other Sony exclusives, according to their score on Metacritic, a popular review aggregator site.

Here is a list of the most notable PS4 exclusives from strongest Metacritic score to lowest:

As we can see from the list, Spider-Man PS4 falls in the upper stratification of PlayStation 4 exclusives with an average review score of 87 out of 100. Although it is ranked as the eighth-best exclusive for the system, it wasn’t able to break into the 90+ club, which is populated with fantastic titles, like The Last of Us Remastered and Persona 5.

In terms of 2018 releases, Spider-Man falls right in the middle of the three exclusives. Insomniac’s title was able to handily beat Quantic Dream’s Detroit: Become Human, which only garnered a 78, but couldn’t get close to Sony Santa Monica’s phenomenal God of War, which at a 94, is the second-best exclusive on the console of all time. Another interesting tidbit is that Spider-Man was able to beat Ratchet & Clank; both titles were developed by Insomniac. The disparity is indicative of studio growth as they have gone along.

To know what we at Twinfinte thought about Spider-Man’s PS4 debut, check out our review of the title.