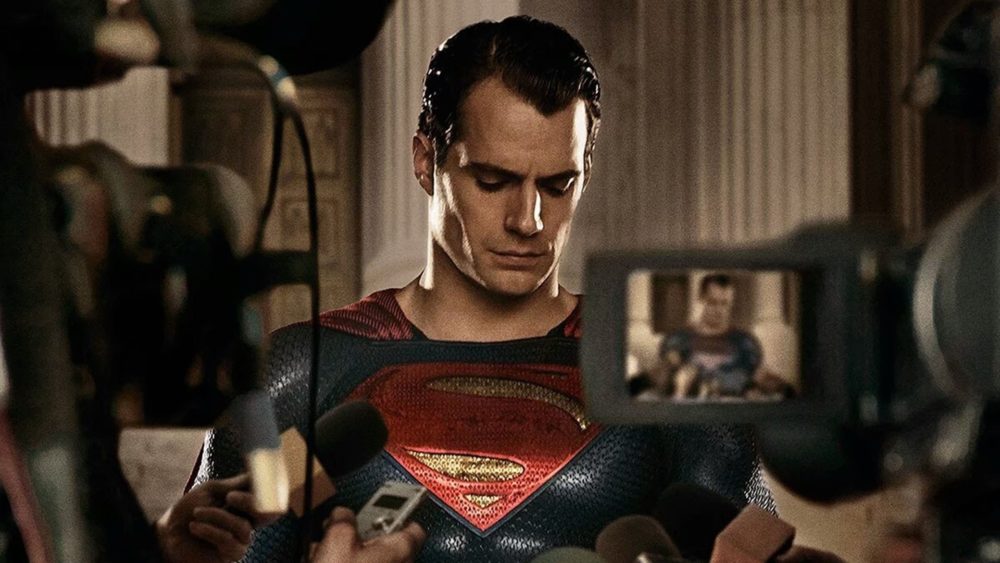 The DCEU has been dealt another crushing blow, as Henry Cavill will no longer play Superman in the series. It was revealed earlier today that the Man of Steel actor would be quitting the role after three movies.

According to the Hollywood Reporter, the split between Cavill and Warner Bros. came about following numerous conflicts that arose as a result of scheduling and contract negotiations. When the company tried to get him to appear as Superman in their upcoming feature film, Shazam!, Cavill was already co-starring in Mission: Impossible — Fallout. Alongside this, Cavill also recently announced he would be playing the role of Geralt of Riva in the Netflix adaptation of The Witcher series, meaning that the actor’s schedule would be even tighter than before.

Another factor that played into the deteriorating contract talks revolved around Warner Bros. decision to focus on its Supergirl movie for the time being. According to a source within the company, another solo Superman film won’t be put out for several years. Even more interesting, is that they are of the mindset that the Superman role is interchangeable, similar to James Bond.

As such, speculation has begun regarding who will replace Cavill as Superman when the time comes down the road. One of those casting candidates is none other than Black Panther star Michael B. Jordan, via Deadline. This drastic change in direction would be one of the many ideas Warner Bros. apparently has planned for the universe down the road. If Jordan did get the role, he would be the first black actor ever cast as Superman.