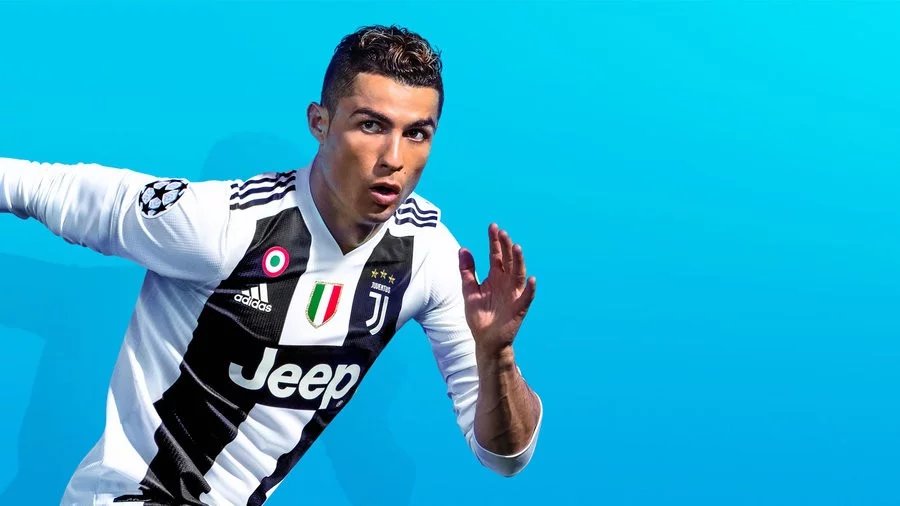 EA Sports has confirmed that a demo for FIFA 19 will release for PlayStation 4, Xbox One, and PC from this Thursday, Sept. 13.

Every year, in the run up to release, FIFA fans get excited about the demo so that they can get a taste of the gameplay and get to grips with over-powered tactics before the full release. However, the demo is releasing just over a week later than it tends to. In prior years, the FIFA demo has released on the first Tuesday of September, with the full game coming at the end of the month. This leave us less time to test the game out before EA Access begins on Sept. 20.

Here. We. Go. Start your season and download the #FIFA19 Demo on September 13th! pic.twitter.com/PXLXu82mOa

Alongside kick-off mode, which will give you the chance to play without the complications of other modes, the FIFA 19 demo will also give you a taste of the conclusion of The Journey. In kick-off modes, the confirmed playable teams are: Juventus, Real Madrid, Manchester United, Manchester City, Bayern Munich, Paris Saint Germain, Atletico Madrid, Borussia Dortmund, Roma, and Tottenham Hotspur.

There is no news on if there will be a Nintendo Switch version of the demo, but PlayStation 4, Xbox One, and PC players will be able to download it on Sept. 13. The full game will then be playable via EA Access on Sept. 20, for Champions Edition owners on Sept. 25, and every FIFA 19 owner on Sept. 28.