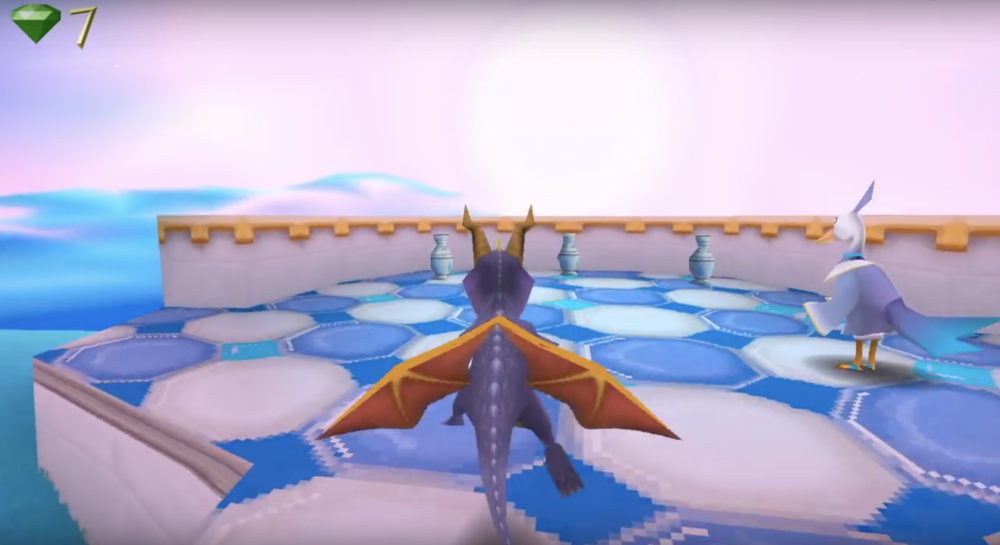 A fan-made sequel to the original Spyro trilogy by Insomniac Games is shaping up to be not only a great trip down memory lane, but a brand-new nostalgia-fueled story set in the original world of Spyro.

Dubbed Spyro: Myths Awaken, in this fan-made game, players will see Spyro and Sparx looking for new adventures. The peace Spyro and Sparx live in at the time of the game’s start won’t last long according to team member Cyreides, as a mysterious figure known as Gaia takes the purple dragon away to Mythica, a mythical realm where he’ll be tasked with taking down Medusa a she searches for immortality.

Myths Awaken will take place sometime after Year of the Dragon and will feature many realms, just like the original games. When all is said and done, the game will have four homeworlds, four boss realms, four mini-boss realms and 24 standard realms.

Currently, there is not a release date or even a release window — the project only began in February of last year — so it could be years before fans see how this fan-made title pans out.

The team seems set on keeping fans involved as they release weekly updates, videos and more. The latest video was uploaded to YouTube just 15 hours ago. It can be viewed here. If you want to stay updated on all of the latest Spyro: Myths Awaken information, you can subscribe to their YouTube channel here and follow their Wiki on Fandom here (not much is there though currently).

It will be interesting to see how this fan-made game pans out, especially with the heavily-anticipated Spyro Reignited Trilogy releasing soon and serving as a good reminder of how the original trilogy plays. It’ll be up to Cyreides and the rest of the Myths Awaken team to live up to these expectations.