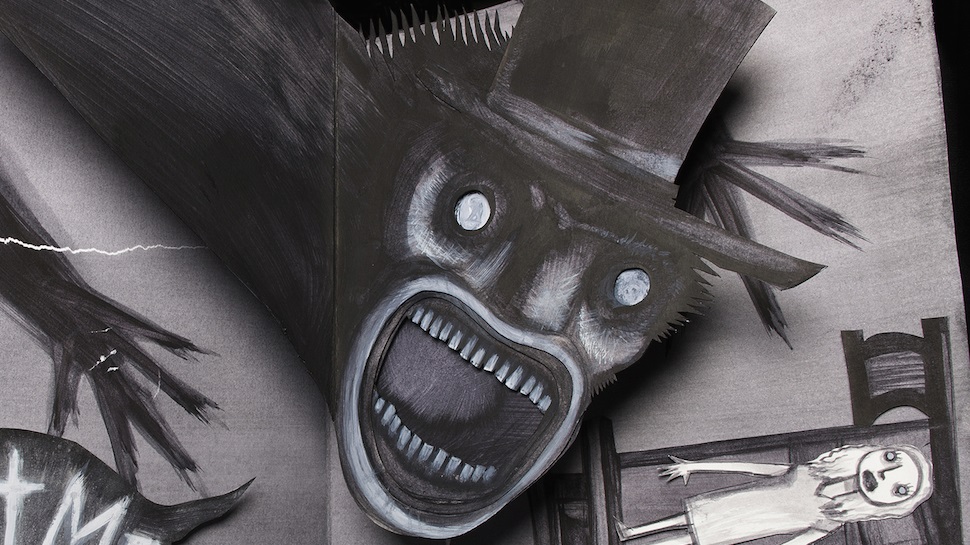 Every Show Leaving Netflix in October 2018

It’s out with the old and in with the new this October on Netflix. While we’re getting a ton of new shows this month, it’s time to bid farewell to some of our other programs. Let’s take a look at every show leaving Netflix in October 2018.

While Halloween is right around the corner, Scream 2 won’t be around long enough to see it. The same goes for The Curse of Chucky, which is also leaving this early October. Now’s also your last chance to watch the first two Human Centipede films before it crawls out of Netflix next month.

If you’re a big fan of 90210, keep in mind that the first five seasons are getting the boot along with The Babadook and Big Eyes. Bridget Jones’s Baby will be around until the end of the month, so you still have some time to catch up on all the hilarious romance going on.

All of the highlights aside, take a look at the full list of every show leaving Netflix this October:

And that’s the full list of every show leaving Netflix in October 2018. Be sure to search for Twinfinite for more on entertainment.