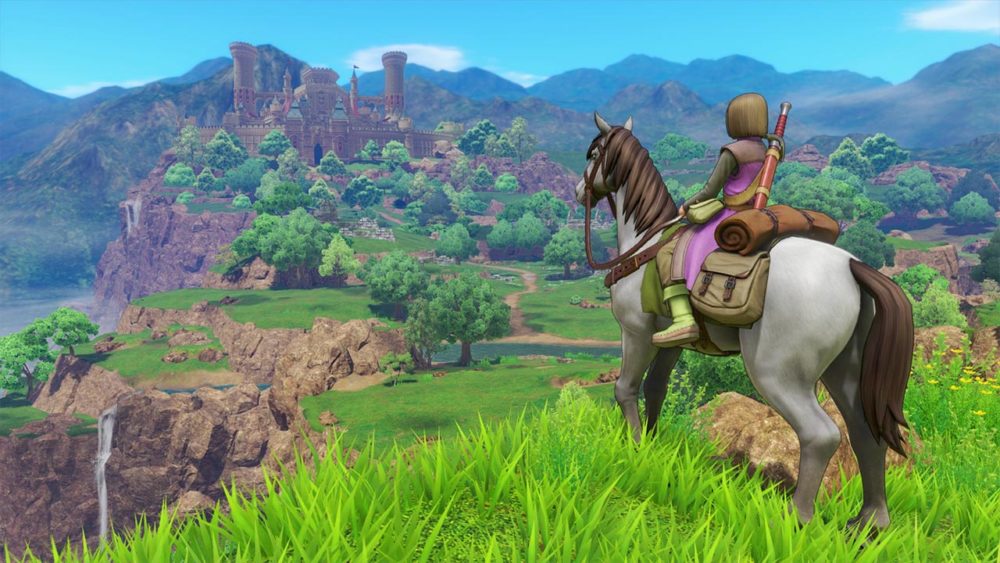 Dragon Quest XI: Echoes of an Elusive Age is finally launching in the west today, and Square Enix has published a new launch trailer that tees up the game’s story premise, shows off its gorgeous art-style, and revels in the critical acclaim from various media publications.

After its review embargo lifted last week, Dragon Quest XI was almost universally praised by media outlets, with many hailing it as an instant classic and one the series’ most accomplished games. Twinfinite’s own Hayes Madsen also thoroughly enjoyed his time with it —to quote his review: “Dragon Quest XI is a high new benchmark for the series, and shows how a traditional JRPG can still be appealing for the modern age.”

You can check out the new launch trailer for yourself below:

Dragon Quest XI Echoes of an Elusive Age is the latest in a long series that helped to standardize what has since become known as the JRPG. This latest adventure boasts new characters, a stunningly gorgeous world, and a refreshing new take on turn-based combat. Don’t worry if you haven’t played any of them previously, though: XI is a great jumping in point for newcomers.

The game launches today, Sept. 4, and is available to download digitally from 12pm EDT.