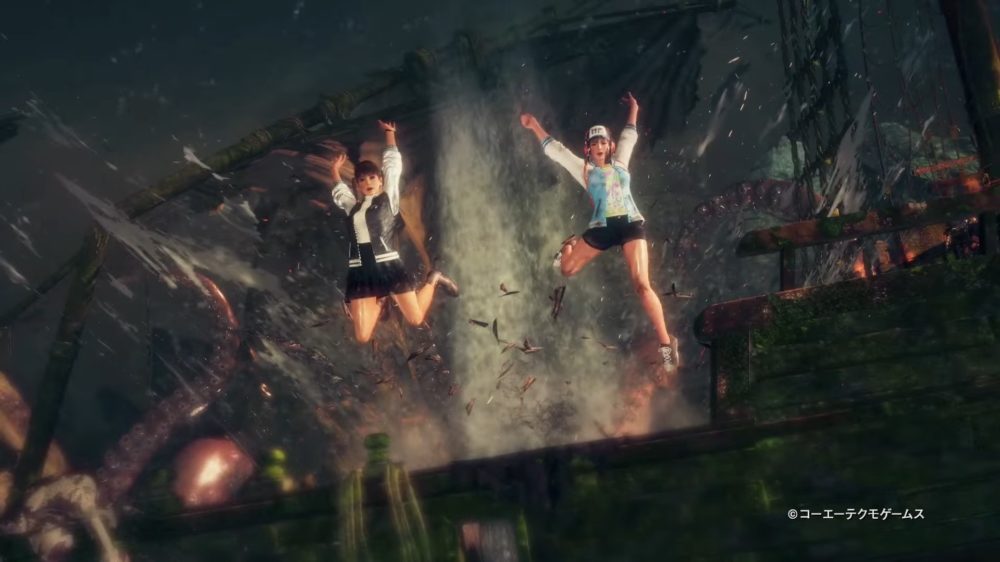 Dead or Alive 6 has just gotten a new trailer at TGS showing off some of the action-packed gameplay. We see a few fights break out between Ayumi, Kasumi, Hitomi, Marie Rose, and a few other members of the cast. Some of the main highlights include environmental hazards, such as large birds and even dinosaurs causing havoc around the stage. Players can once again get knocked off the arena, evident by Marie Rose seemingly falling into some sort of water slide.

The Dead or Alive 6 TGS trailer also gives a good look into the story mode, featuring Ayumi in particular. The latest entry in the fighting game series is mixing things up by trading its sexuality for realism, evident by their updated costumes. Most of the female characters have traded in their skimpy clothes for practical outfits, evident by Kasumi’s newest threads.

That said, Dead or Alive 6 is slated to launch on Feb. 15, 2019 in Japan, with no word on the Western release. Check out the newest trailer below to learn more about the game.