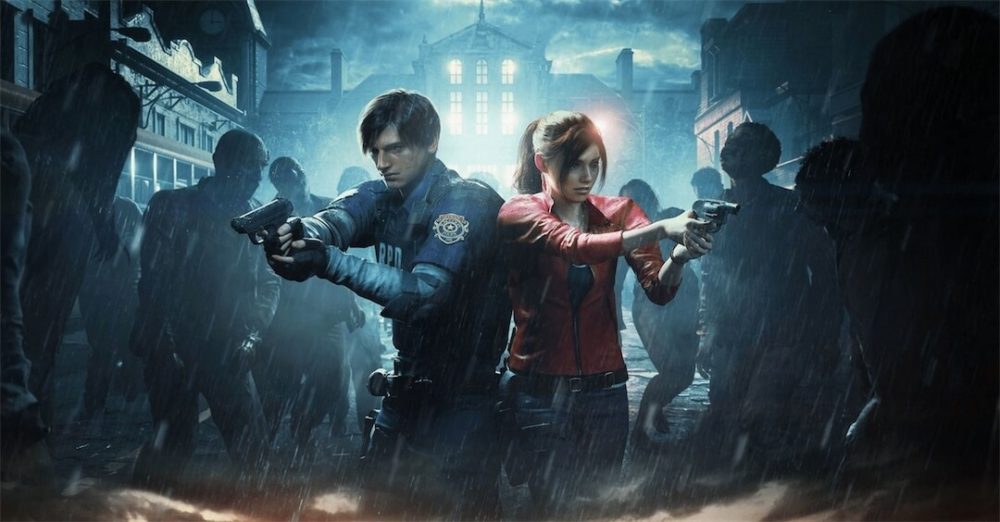 Some might think Capcom is headed down a slippery slope with their reliance on gamer nostalgia, but personally, I think there are few better moves they could make.

A fixture of the gaming landscape since the days when titles were still limited to an 8-bit design, Capcom is a name as well known to gamers as Square Enix, Nintendo or Rockstar. They’re responsible for publishing and developing some of the best franchises in the medium across several genres, such as the stylish hack and slash series Devil May Cry, seminal survival horror experiences of Resident Evil, and the online action adventure phenomenon that is Monster Hunter. They’ve taken risks where others don’t or won’t, and with each passing console generation, there’s been something new from them which players could sink their teeth into and point toward as another success for the company.

It may strike some as strange, then, that Capcom is looking to lean so heavily into what they’ve already done to garner support through fans’ nostalgia. In place of a new IP, they’re instead placing most of their stock into entries in their established properties or remakes of their greatest hits: One of their biggest planned releases for this year is Mega Man 11, and after that the title with the most time, effort and funds put behind it is a full remake of Resident Evil 2. All of these choices have been met with heavy praise by their fans, but for those who enjoy the company’s usual embrace of risk and building something new, it’s hard not to wonder if they’re playing things a little too safe for their own good.

I’ll happily admit that I’m usually one of these fans, and in any other situation, I’d be worried too. As it stands though, I couldn’t have more faith in the company’s current strategy, and the reason is simple: Not every risk pays off, and Capcom needs to take some time to recover from several such failed ventures.

For every fantastic new idea or franchise Capcom has created, there have been several more which failed to rise to prominence or found a cult following at best. While Resident Evil rose to become a household name among survival horror fans, Dino Crisis barely managed to survive one console generation and faded into obscurity within a matter of years, mostly for its lack of innovation from other titles in the genre. Likewise, the action adventure title Lost Planet started off strong but faltered as the series continued on with lackluster stories, repetitive gameplay, and an underutilized multiplayer mechanic. Because of this, it failed to root itself among players the same way Monster Hunter has and will probably be forgotten within another console generation.

Even cult classics like Killer 7 or Viewtiful Joe, while stylish and deserving of the fans they have, couldn’t be called financial successes, and as such it’s no surprise they haven’t seen more than HD rereleases over the past few years. Sure, their following would pick up a sequel if it was ever released, but it’s hard to imagine that the profits would be enough for Capcom to recoup their development and marketing costs.

With all this in mind, it’s no surprise that Capcom was in such dire straights heading into this console generation and that a course correction was the only thing that kept the pillar of the industry from crumbling. As commendable as their development and publishing philosophy was, it had become unsustainable and they needed to ensure their survival with releases for their more well-established series. Not only that, but it has paid off in spades: Resident Evil VII, a return to the roots of the series, has seen continued success financially and among fans, and the release of Monster Hunter World has been so successful that the company saw its highest stock value in over 16 years.

Does this mean Capcom should dive fully in and rely only on their established series moving into the future? Of course not. To do that would betray what makes them who they are, and would more than likely deny generations of gamers the creativity and experimentation they’ve always been known for. But for the sake of one day continuing the work they’ve done up to this point, and for the sake of fostering new ideas and series which could one day become the next big name in gaming, it’s important that they take a break to recoup their losses and rely on the risks that have proven a wise investment for them. They can surely rise to the occasion again one day, and until then, the fans of their many noteworthy series will be more than happy to give them a boost with their support.

For more on all things Capcom, check out our list of six properties Capcom should give the HD remaster treatment to.