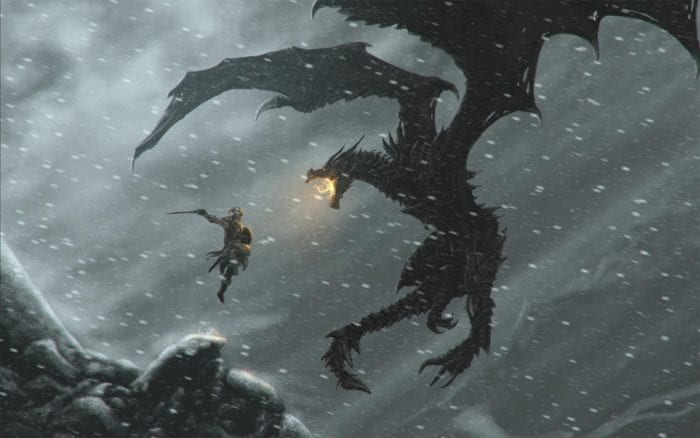 Since the launch of the Nintendo Switch early last year, the big N has formed a rather surprising alliance with a particular game studio, Bethesda. Being one of the big publishers that are known for sprawling RPG’s such as Skyrim and Fallout as well as fast-paced frenetic shooters like Doom, Bethesda and Nintendo were two companies that would never be spoken about in the same sentence, until recently with the ports that the company has been bringing to Nintendo’s hybrid console like Doom, Skyrim, and Wolfenstein II: The New Colossus.

This brings us the question though: will Bethesda one day bring an exclusive title to the Nintendo Switch? A unique gameplay experience that is built from the ground-up for the hybrid system would be something truly special to see, and according to Bethesda’s vice president of PR and marketing, Pete Hines, the possibility of that happening is there and just depends on the developer.

This info comes from an interview that Metro recently did with Hines talking about the importance of single-player game, Bethesda’s E3 conference, and even a small bit about Super Smash Bros. –apparently Bethesda has spoken to Nintendo about the franchise, which could mean anything. We could speculate and assume that the main character in Doom will be coming to Smash but let’s not do that to ourselves.