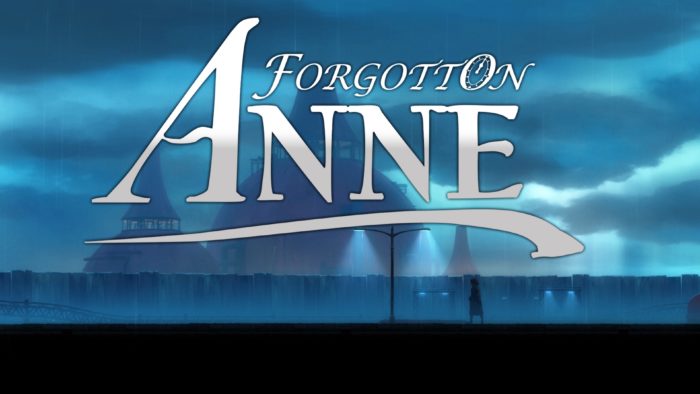 Announced in this week’s Famitsu magazine issue, the gorgeous, Ghibli-inspired adventure game Forgotton Anne will be making its way to the Nintendo Switch in the spring of 2019, joining its successful lineup on the PlayStation 4, Xbox One and PC.

Developed by Danish indie studio Throughline Games, Forgotton Anne takes players on an artistic, fluid world that unfolds with each decision that the player makes. An enforcer in the Forgotten Lands, Anne is charged with detecting and snuffing out the source of a brewing rebellion in this world of discarded objects.

Forgotton Anne takes advantage of its hand-animated art style to immerse players into an adventure centered around a gripping mystery and a harrowing, young protagonist. Small platforming puzzles and multiple story-based decisions lie in wait to be discovered using Anne’s power of Anima, and each decision could lead to a deadly end, trapping Anne inside of the Forgotten Lands forever.

In our favorable review of the game, we praised Forgotton Anne for its incredible world packed with fully developed characters that bring life and breath to this desolate land. We were also surprised by the game’s compelling story despite the briefness of the game and found Anne to be an incredibly strong character that is a perfect fit for this epic adventure.

Forgotton Anne is coming to Switch in the spring and is now available for PS4, Xbox One and PC.