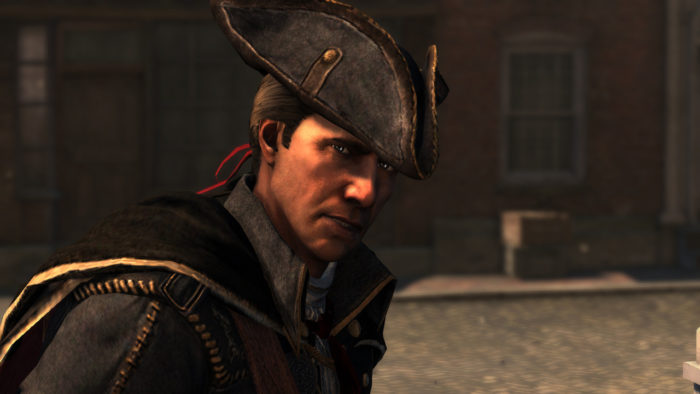 After last week’s announcement that Assassin’s Creed 3 would be getting a remaster, the director of the game, Alex Hutchinson, took to Twitter to post a lengthy thread detaining all of the changes he’d make to the game if he had the chance to do so today. Most notable of those would be a drastic change in the way the game opens, which as anyone who’s played the game knows, was and still is one of the most unique openings in the franchise.

If you haven’t played it and want to avoid spoilers, this would be a great stopping point for you. If you don’t care about getting the game’s first five hours spoiled for you, or if you’ve played it before, carry on.

When you begin Assassin’s Creed 3, a game which takes place in Colonial America during the American Revolution, you begin on the other side of the pond. Furthermore, you don’t begin as the character you’ll spend most of your time in the game playing as, Connor Kenway. In fact, you’ll start the game as Connor’s father, Haytham Kenway. Controversially so, you’ll spend the next five hours — the entire prologue — as Haytham. You don’t outright know Haytham is Connor’s father so this prologue turned some players off.

“Why am I playing as this guy? I want to play as Connor.”

While not inherently bad in anyway, this prologue dragged on for a few hours more than it should have. After all, players wanted to play as the assassin in Assassin’s Creed (shocker).

It would seem that Hutchinson, in retrospect, recognizes this flaw in the game’s opening hours and used Twitter to explain how he’d fix it. So how would he fix it? The answer is simple: intersperse the moments where players play as Haytham, rather than forcing them to play through his entire section all at once.

“We should have broken up Haytham’s intro into chunks and interspersed them throughout the game to get to Connor faster,” Hutchinson’s twitter thread reads. “The shock reveal of another playable character was great, but the start was too slow.”

Where you do come down on this? Agree or disagree? Let us know in the comments!