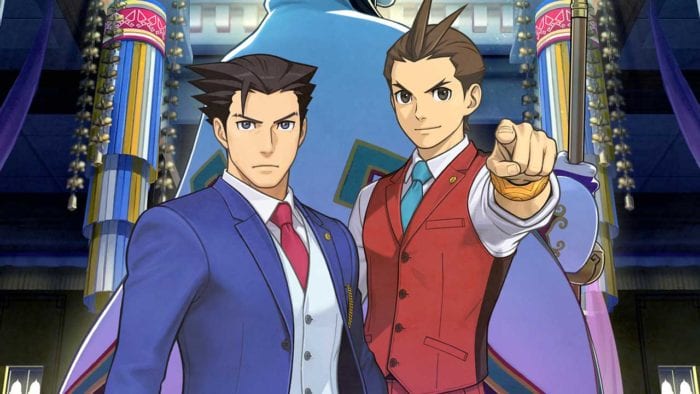 Capcom has recently confirmed that it will host an ‘unmissable’ Ace Attorney panel at Tokyo Game Show 2018. The panel will be held on Sept. 22 from 4pm JST (midnight PDT) and is expected to last 40 minutes. Notable figures at the panel will be Ace Attorney series producer Motohide Eshiro and game designer Shinsuke Kodama.

Considering how Capcom is trying to hype fans up for this panel, it looks like some huge news is on its way. The last game in the main series was Phoenix Wright: Ace Attorney – Spirit of Justice, which launched back in 2016. In 2017, Capcom released a sequel to its Japan-only spin-off, called Dai Gyakuten Saiban: Naruhodou Ryuunosuke no Bouke.

Motohiro Eshiro had previously assured fans that Ace Attorney would have some presence in 2018. With 2018 nearly at an end, TGS seems like the ripe time to introduce the next game in this absurd series of objections and turnabouts.

The Ace Attorney franchise comprises of a series of adventure game where players take on the role of defense attorneys who must protect their clients in a court of law. The series is known for its funny but lovable characters, tense mysteries, and exciting repartees.