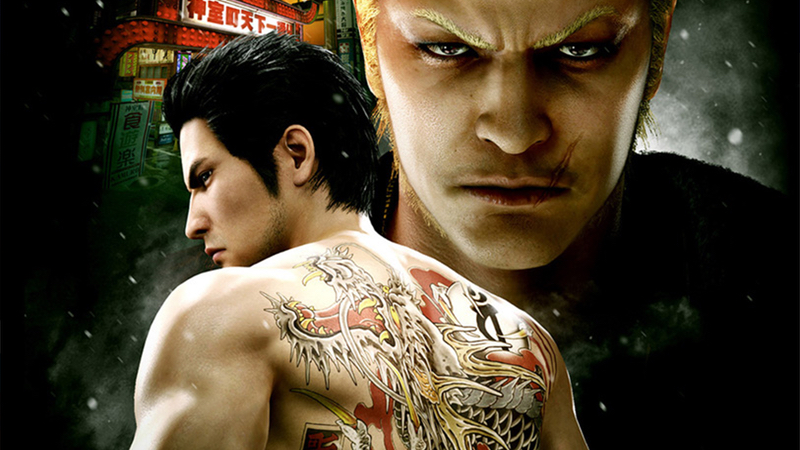 Sega has released a lunch trailer for the western release of Yakuza Kiwami 2, and it touches on just about every crazy and zany aspect of the title.

Streamed via the company’s official YouTube account, the trailer provides viewers with bits and pieces of what the game has to offer. From a slew of mini games set in karaoke bars and indoor sports facilities, to bonkers fight scenes involving incredible feats of strength and assists from sadomasochists, there’s an incredibly vast array of options for what players can get up to in the latest incarnation of the long-running action adventure series. In addition, the whole display is set against a live rendition of the Majima Construction theme song, complete with cutaway shots of live singers.

The full insanity of the trailer can be viewed down below.

The second full remake the series has received, Kiwami 2 covers the second entry in the franchise wherein Kazuma Kiryu must take on the Omi Alliance after his successor to lead the Tojo Clan is assassinated. The game also includes new content which allows players to reprise the role of Goro Majima, complete with new story content tied to the aftermath of his actions in the prequel title Yakuza 0.

Yakuza Kiwami 2 is available exclusively on PlayStation 4. For more on the game, check out our full review to see what makes this entry stand out among the rest.