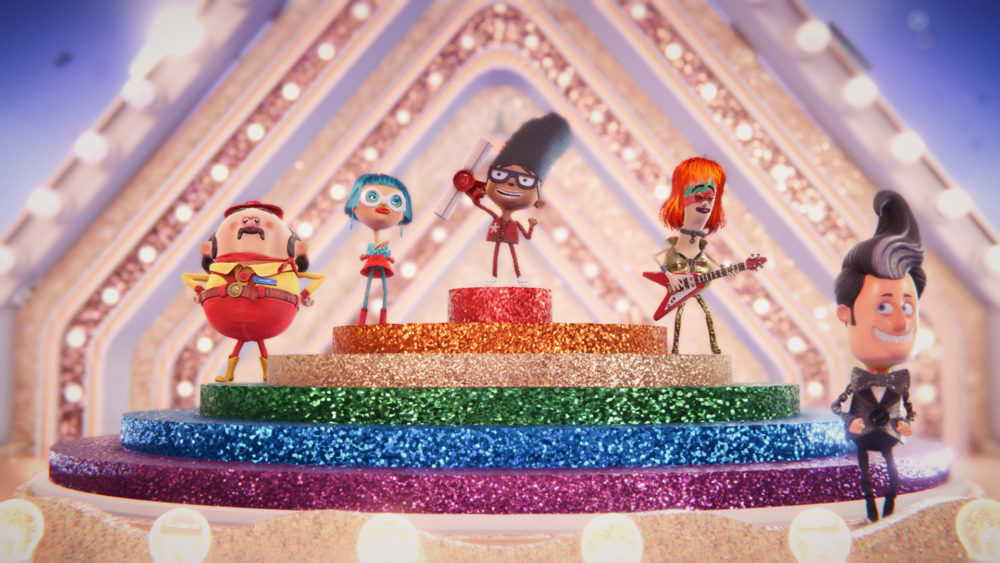 Wish Studios, the developers behind the quiz-based party game Knowledge is Power, have unveiled a release date and new information on the next installment in the series titled Knowledge is Power: Decades, featuring new mechanics, more playable characters and fresh ways for players to come together over random facts.

Detailed in a post made to the PlayStation Blog, Decades looks to offer a more balanced array of questions to provide a level playing field to perspective players. The move comes based on feedback the developer received from players since the first game released in 2017, namely for the music-based category Top of the List.

“We knew we’d be pitting Millennials familiar with endless streams of new music against some of us older types who bought their first single on cassette (International Bright Young Thing by Jesus Jones of course), and so we embraced that idea and we made sure we introduced game-balancing features to keep it fair as well as competitive across the generations,” Dan Croucher, development director at Wish Studios, wrote.

In addition, the game is also set to include a roster of eight new player characters ranging from the future-retro internet guy to a 3D glasses-wearing popcorn box mascot. The gameplay will feature new additions as well, with eight new Power Plays ready to be unleashed against players’ opponents. These will be matched by new match customization options that include the option to disable Power Plays should contestants so choose. All of this and more will be available to players when the game launches Nov. 14.

Knowledge is Power: Decades is currently available for preorder through the PlayStation Store. For more on all of this week’s latest gaming news, check out our coverage of the new Devil May Cry 5 and The Surge 2 trailers.