Among the many entertainment offerings available throughout nerd culture, few are as fun as crossover and spin-off events. Bringing together heroes and villains from different franchises for bloody brawls, dynamic team-ups and stories that can be as nonsensical as one could possibly imagine, they allow fans’ imaginations to step out into the real world and give form to speculations on who would beat who, or how good of friends certain characters would be. For these four series though, a quick nod wasn’t nearly enough, instead opting to make their crossovers canon to the targeted game’s story; and chances are you didn’t even realize it. 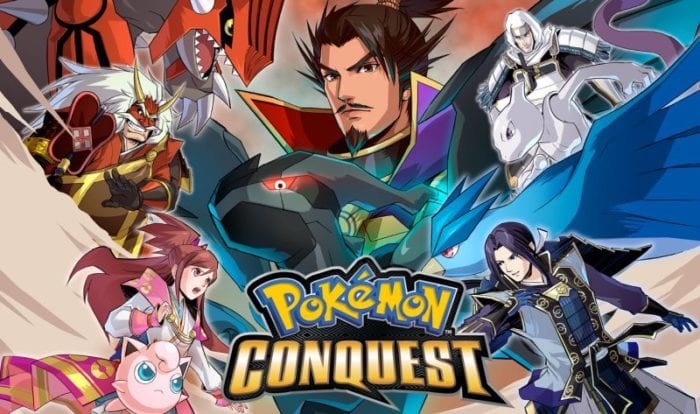 Though there hasn’t been a confirmed timeline for the Pokémon universe, bits of lore do exist throughout each title which paint a picture as to how each game fits into the series. In addition to pieces of historical context for how people came to work alongside Pokémon, characters have commented on how their role might have changed in another life, hinting at the alternate storylines that occur based on which version of the game was played.

Not only that, but the most recent entries in the series, Sun and Moon, have hinted at the existence of multiple universes, allowing for such events as the formation of Team Rainbow Rocket using villains from universes where the player wasn’t present to stop them.

With these elements in mind, and to the shock of some fans out there, it becomes possible for Pokémon Conquest, a crossover between the Pokémon and Nobunaga’s Ambition series, to be canon to the series. While it does take place in an entirely new landmass not mentioned in earlier entries in the Pokémon series, the multiverse theory opens up an avenue of it occurring in the far-off past of one such universe.

Not only that, but legends and stories of wars waged with the titular creatures are scattered throughout the series, with a crucial plot point in versions X and Y revolving around a leader and conquerer accompanied by a single Pokémon at all times before it left his side. 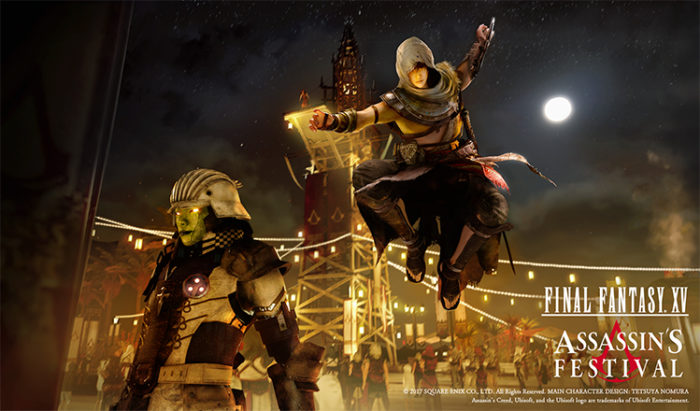 When the crossover between Final Fantasy and the Assassin’s Creed series was announced, most thought it would merely provide players with some alternate character skins and cosmetic alterations to the game’s festival hub town of Lestallum. To the surprise of many, Square Enix went the extra step and found a way to make the event canon, crafting a back story for the existence of Assassin’s Creed in Final Fantasy XV’s world and lore.

In addition to being a popular video game franchise in the world – and the favorite franchise of party members Noctis and Prompto – Assassin’s Creed is based on a legend in the city of Lestallum. Passed down for generations, it tells of a vigilante who rose up against oppressive forces and disposed of them in the shadows. Though no records remain of this man, the city remembers him in spirit through the passing on of his legend and a yearly festival to honor “The Assassin.”

Not a bad way to set up the sneak-attacking hijinks of Noctis against the empire’s forces, or to explain why no one bats an eye when he starts diving from high places only to miraculously survive. 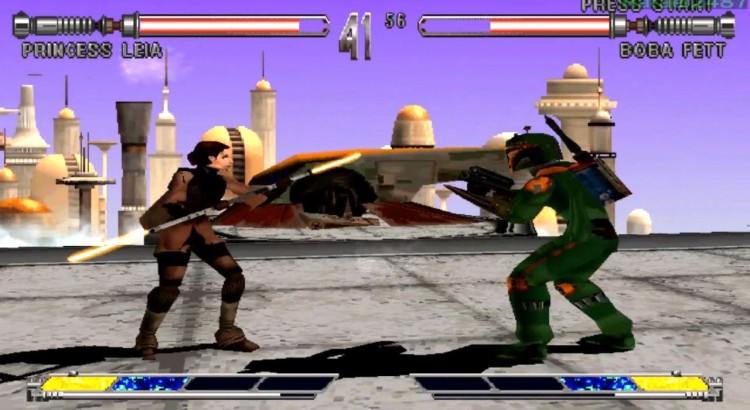 I know what you’re thinking: How could a cheap, cash-in fighting game like Masters of Teras Kasi be considered canon in the Star Wars universe?

It’s a fair assumption too, seeing as how this game was generally forgotten by most as the years went on, and other game studios had far greater success than developer LucasArts in creating tie-in titles for the franchise. And yet, by some strange miracle, this game actually has some semblance of canon within the wider range of Star Wars mythos.

In the most recent Star Wars film, Solo: A Star Wars Story, one of its characters reference their skills in Teras Kasi, the supposed martial art used by the characters in the game to knock the living snot out of each other. Though it may not be a screen text crawl of justification for its existence, it does show that the practice exists within the universe and that, unlike the many other titles, themes or characters that could have been chosen to make an appearance, this was seen as passing enough muster to become a tangible concept.

Skies of Arcadia and Valkyria Chronicles 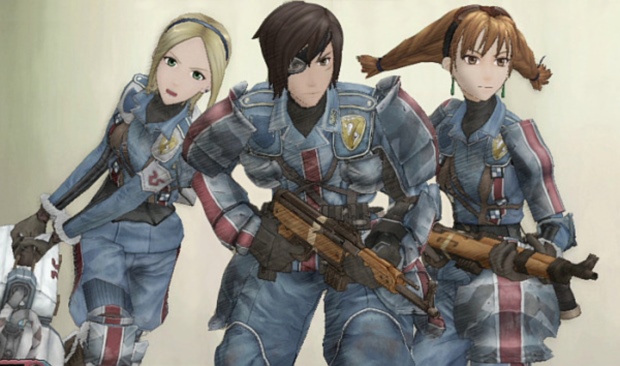 Like many titles which appeared in the Twilight years of the Sega Dreamcast’s lifespan, Skies of Arcadia was highly revered by those who played it, but couldn’t sell enough to change it or the console’s fate. For many years, it faded from the public view and failed to see a sequel, only receiving minor cameos in party games and the like.

However, this changed with the release of Valkyria Chronicles, a strategy RPG developed by the same team. In it, three of the main characters from Skies of Arcadia – Vyse, Zika and Fina specifically – make an appearance in the game, the first two as recruitable soldiers and the last as one of many identical medics that save downed soldiers from peril. Better still, they receive small bits of backstory for how they got there and where they go at the game’s inclusion for those willing to look.

Following their own adventures, the two recruitable characters found themselves drawn into the cause of Gallia’s resistance, helping to liberate them from the clutches of the empire.

After its conclusion, they set off back toward the skies of their homeland, and even bring along other members of the game’s roster with them as new crewmates. It’s not the kind of earth-shattering canon crossover that some other series boast, but it is a nice one all the same, ensuring that these lovable characters continued on their journey even after the world of video games left them behind.

If any crazy instances of canon gaming crossovers come to mind, mention them in the comments below. For more great lists about the industry and its creativity, check out our breakdown of some of the most creative box art of this console generation.