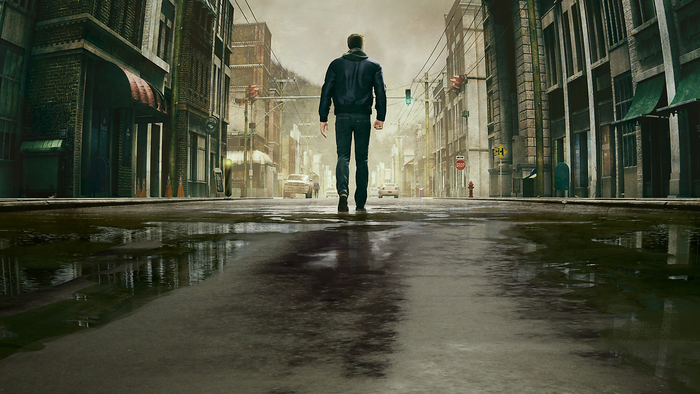 Earlier this year, Bandai Namco and Dontnod Entertainment formally announced that their story-driven adventure game, Twin Mirror, would be coming to PS4, Xbox One, and PC in 2019. Both the developer and the publisher have revealed that they will be showing some new gameplay for Twin Mirror during Gamescom on the 21st.

You can check out the announcement trailer for that right here which introduces us to the main character, Sam, who is on a mission to investigate what’s going on in his small hometown of Basswood in West Virginia:

Just like Dontnod Entertainment’s Life is Strange, Twin Mirror will be full of emotional choices that will shape and reform the narrative based on the decisions and actions that you make.

Twin Mirror is due for release in 2019 for PS4, Xbox One, and PC. In the meantime, make sure you check out our reviews on the latest titles from Dontnod Entertainment: The Awesome Adventures of Captain Spirit, Life is Strange: Before the Storm and Vampyr.

Are you guys excited to check out the gameplay reveal for Twin Mirror during Gamescom? We definitely are! Let us know what you hope to see during the reveal! We would love to see some big choices being made, you know, those choices that just make you pause the game because they’re that difficult to make!