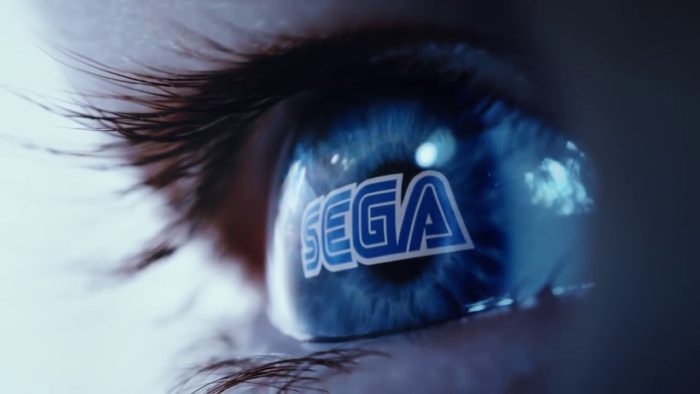 Toshihiro Nagoshi, the creator of the Yakuza series, has teased a big announcement is on the way from Sega sometime in the next month.

When asked by Ayana Tsubaki on the Sega-Nama broadcast whether there was any more news on the way from his team following the recent influx of information on Yakuza Online, Nagoshi responded that the company’s next broadcast, scheduled to follow the Tokyo Game Show in late September, would cover topics no one would expect. While he was tight lipped on the specifics of what this announcement would relate to, he did reveal that it is a title which has been in planning for three years.

“It’s a new title announcement that will turn things upside down,” he said.

The news follows a recent live stream from Sega which offered details on Yakuza Online, a new multiplayer focused entry in the Yakuza franchise, and Persona Q2, a spin-off of the popular JRPG franchise. It also comes at a time when the Yakuza series has seen continued success and growth in the west with the release of Yakuza 0, a prequel to the main story line, and Kiwami, a full remaster of the original game which started it all.

For more on all things Sega, check out our list of properties the company should consider giving the remaster treatment to.