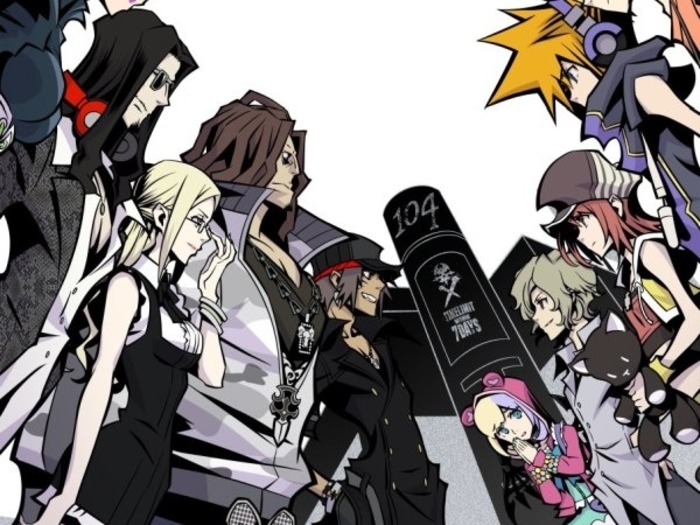 The Square Enix-published cult JRPG, The World Ends With You: Final Remix is coming to the Nintendo Switch this October. The HD port of the highly-acclaimed DS game is coming loaded with a few new features for returning fans of the RPG as well as some rad improvements that will draw in newcomers. One of the biggest things that this ‘Final Remix’ is bringing to the table is a brand-new scenario that introduces us to a new character named Coco that wasn’t featured in the original release.

Square Enix has shared some details on this fresh scenario, which is titled “A New Day” (via Gematsu):

“That day, a video suddenly streamed into Neku’s head—. Buildings disappeared one by one, and someone’s voice could be heard. “Everything, disappear.” After coming to, Neku found himself in the middle of Shibuya Crossing. He was in a different place until a few minutes ago—what is happening here? Neku, confused, receives a familiar e-mail on his phone. That e-mail informed him that the death game’s “Hard Mode” had begun….”

The main goal of this new hard mode is to get out of Shibuya within 24 hours and Neku’s friends are back in the game, all participating in this strange mission. During battles in this new scenario, the enemies will have different designs and missions will pop up during battle; these missions will affect your gameplay by either hurting you or helping you. Some examples are Curse Missions which will gradually lower Neku’s health during battle and Raven Ball Missions that will have a ball flying around the battlefield that will damage Neku if touched, adding in an extra element to the battles.

The World Ends With You: Final Remix launches on the Nintendo Switch eShop on Oct 12.