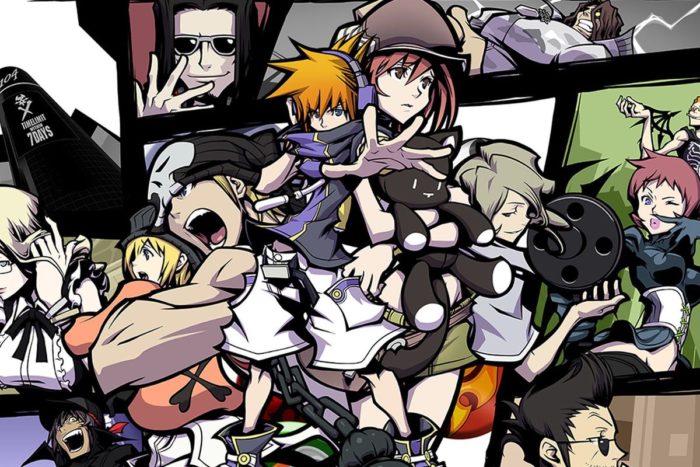 Nintendo has finally announced a western release date for The World Ends With You: Final Remix, which will hit the Nintendo Switch on Oct. 12. The remake will arrive first in Japan on Sept.27, as previously announced.

The World Ends With You originally release on the DS in 2007, and featured a fascinating story set in modern Shibuya, in Tokyo. The game also featured an interesting action-RPG combat system that used the touchscreen, requiring you to tap and swipe to pull off a variety of different attacks. The Nintendo Switch version of the game comes with upgraded HD visuals, a brand new control scheme for the system, and an entirely new story scenario. You can see a new trailer down below, and here’s a description of the game via Nintendo.

“Complete the mission…or face erasure. That’s all Neku knows after regaining consciousness in the middle of a busy intersection without his memories. Now he and his partner must fight to survive a life-or-death game in this twisted tale with more turns than the urban labyrinth of Tokyo they’re trapped in. This definitive version of SQUARE ENIX’s RPG classic brings the dark story to life on the Nintendo Switch system along with a new scenario and some new remixed music.

Vibrant themes of Japanese youth culture, food and fashion are seamlessly integrated into the gameplay and storyline. Players can join rhythmic battles using either Joy-Con controllers or the Nintendo Switch touch screen. In two-player co-op mode, players can battle Noise and challenge the Reapers’ Game together.”

The World Ends With You: Final Remix will launch exclusively on Nintendo Switch on Oct. 12.

Are you a fan of TWEWY looking forward to the remake, or are you planning to play the game for the first time on Nintendo Switch? Leave a comment below and let us know.