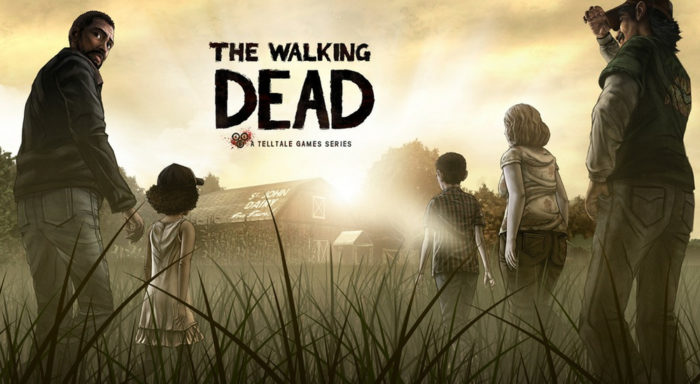 The final season of Telltale’s award-winning The Walking Dead series may mark the end of this incredible story, but the company just announced good news for Switch owners and The Walking Dead fans. The complete first season will be coming to Nintendo Switch consoles on Aug. 28, and even more unexpected content was further announced in Telltale’s blog post.

At only $24.99, players can expect to not only get a digital copy of the complete first season, but they can also get their hands on the the 400 Days anthology as a complete bundle. Players will be able to relive or even finally experience the beginning of Clementine’s and Lee’s heart-wrenching journey that’s spanned across years of fantastic story telling. While Season One begins the tale, players will be able to bridge the gap between Seasons One and Two in The Walking Dead: 400 Days, a series of short stories in Telltale’s incredibly expansive apocalyptic world.

Telltale has also confirmed that they don’t plan on stopping at just season one. Season Two and A New Frontier of The Walking Dead will both be available on Nintendo Switch later this year. Though, players can now enjoy episode one of The Final Season on Switch n North America.

The Walking Dead: Season One will be available on the Switch Nintendo eShop on Aug 28.