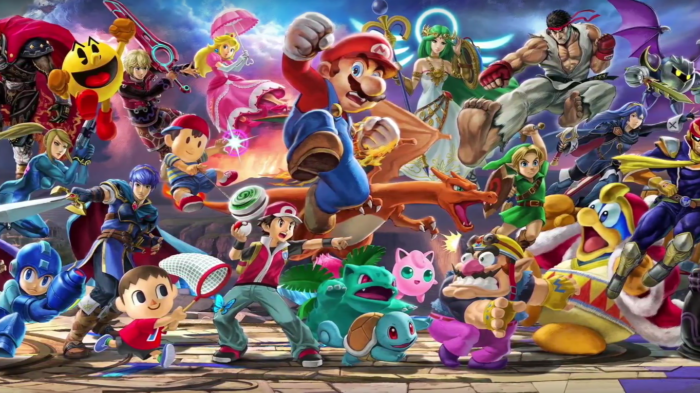 The live stream will feature some new information on the game, hosted by none other than director Masahiro Sakurai. So far, Nintendo hasn’t revealed what they plan to show at the Super Smash Bros. Direct, so things are pretty up in the air. That said, some news could possibly range from new stages or characters to the return of some classic game modes, such as the Subspace Emissary.

The upcoming crossover game is confirmed to include all previous fighters from the series, including the Ice Climbers, Snake, Bayonetta, Cloud, and Pokemon Trainer. On top of that, these characters have been tweaked accordingly, offering a completely new experience alongside some new functions in the game. If you’re looking for more on Super Smash Bros. Ultimate, check out our thoughts on the game here.