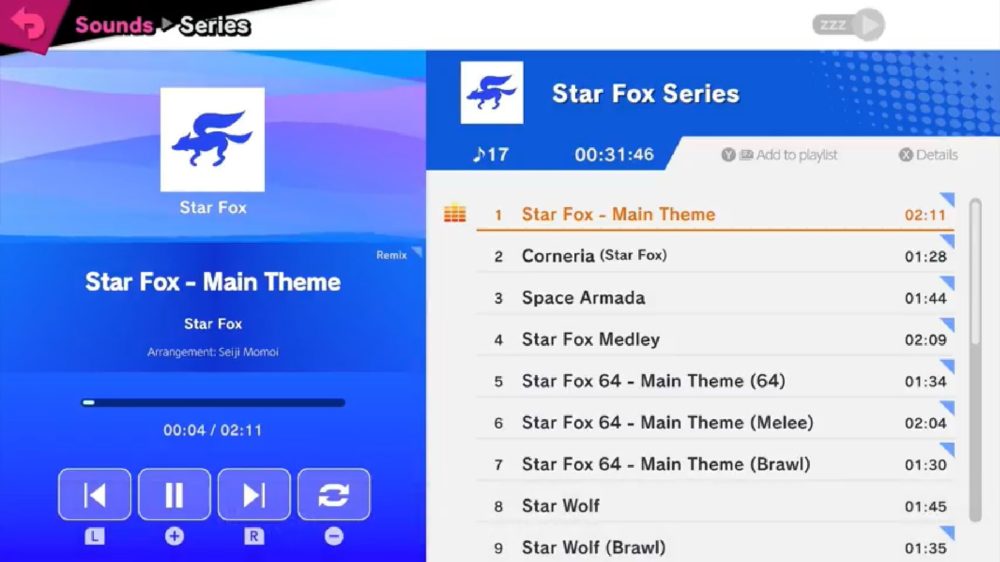 The Super Smash Bros. Ultimate direct is full of surprising features coming to the game. This time around, the development team is taking music to a whole new level with an upgraded My Music mode. Players can select specific tracks for each stage, letting them jam out to any songs they want.

More importantly, however, is that music is categorized by each series. This means that if you’re playing on a Zelda stage, you can select any background music from the entire series. That being said, there are more than 800 tracks packed in Super Smash Bros. Ultimate, and that’s not even counting menus and fanfares, which would equate to roughly 900 tracks in the game. All of those songs would reach around roughly 28 hours of non-stop Nintendo music.

On that note, it’s worth noting that My Music will actually turn your Switch into a Nintendo-themed MP3 player. When you’re in handheld mode, you can keep playing songs on your device, letting you take the Super Smash Bros. Ultimate music wherever you go. The sound test menu allows players to listen to tracks and even create their own playlists as well.

Super Smash Bros. Ultimate is slated to launch this Dec. 7 on the Nintendo Switch.