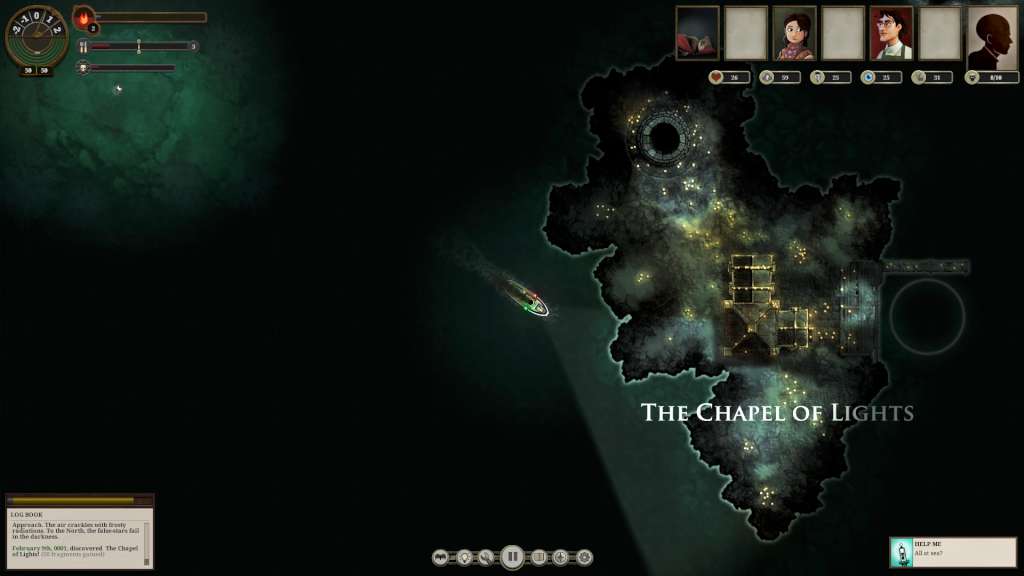 Sunless Sea was originally released on PC a few years ago, and it’s an exploration game where the player must guide their crew on a ship while sailing across the seas. The game itself is full of Lovecraftian elements and horror, and there’s an emphasis on the stories that you can pick up along the way.

For the first time, developers Failbetter Games will be bringing Sunless Sea to consoles. You can check out the new trailer down below.

In addition to the best game itself, the PS4 version will also be packed with the Zubmariner DLC.

There’s no concrete release date for the PS4 version just yet, but we’ll keep you updated as more info comes our way. Sunless Skies, the indirect follow-up, is now in Early Access.