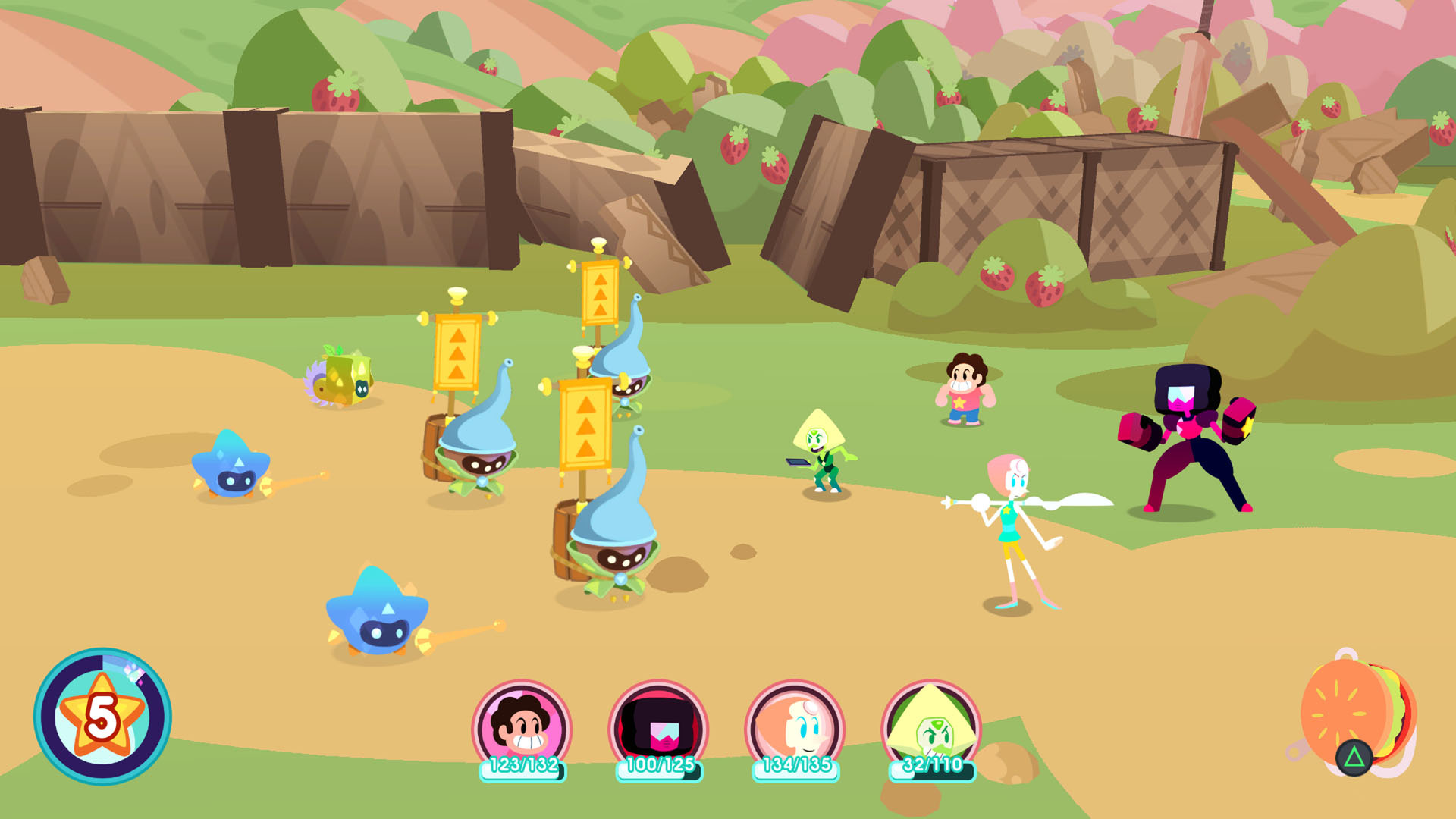 Cartoon Network and Outright Games are bringing two popular Cartoon Network properties to consoles in a bundle package later this year. Steven Universe: Save the Light and OK K.O.! Let’s Play Heroes are coming to PlayStation 4, Xbox One, and Nintendo Switch this fall with physical versions bundled together on all consoles this October.

Currently, both games are available as digital downloads on PlayStation 4 and Xbox One, so this will mark the first time either have been available via the Nintendo Switch. If you’re not into a physical release, you can pick up a digital version of each one instead via the Nintendo eShop.

Steven Universe: Save the Light is the sequel to the iOS game Steven Universe: Attack the Light, featuring turn-based RPG mechanics and an original storyline based on the popular show where you meet a new Gem and battle for supremacy to make sure Beach City and the rest of the earth is safe from Homeworld.

OK K.O.! Let’s Play Heroes is an action RPG from Capybara Games that also follows an original storyline for the game. You’ve got to take on the role of young K.O. to save the day and “play the hero” by defeating Boxman and his robot army.

The bundle will run you $39.99 and $19.99 apiece for each game if you prefer to purchase them as standalone titles, and you can pick them up as physical editions this Oct. 30, the same day digital editions launch as well.