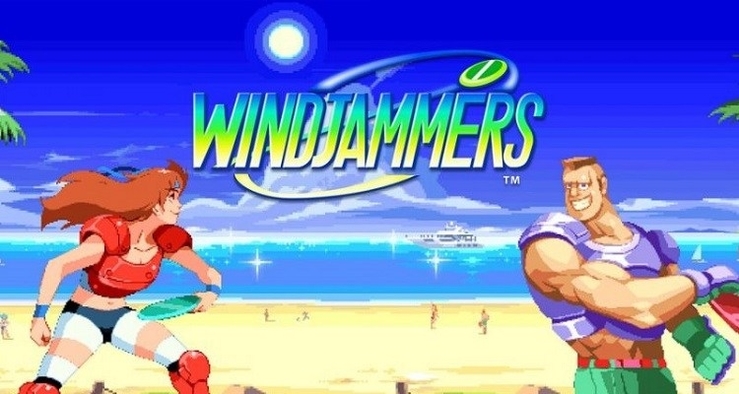 Publisher DotEmu has announced that they will be bringing the retro arcade sports game, Windjammers, to the Nintendo Switch sometime later this year. The game will be similar to the port that was put on PS4 and PS Vita just last year, with the added online multiplayer support that wasn’t in the original 1994 Neo Geo version of course. DotEmu has also released a Switch reveal trailer that screams “this is a ’90s game!” You can check that trailer out right here:

Strange fact: Windjammers is the only game from the Neo-Geo collection on the Wii’s Virtual Console service that was delisted, thanks to the bankruptcy of Data East, the original developers behind the game back in 1994.

DotEmu has provided us with a little overview of what’s to come:

“Jam anywhere, anytime with your friends! Windjammers is the ultimate competitive multiplayer game with easy to learn control systems, making it perfect for the Switch. Jammin’ on the beach in your sweet Windjammers gear is now a reality as you can play it anywhere, anytime – and with local multiplayer, you can live all of your wildest fantasies with just the touch of a button.”

Windjammers launches on the Nintendo Switch eShop later this year.