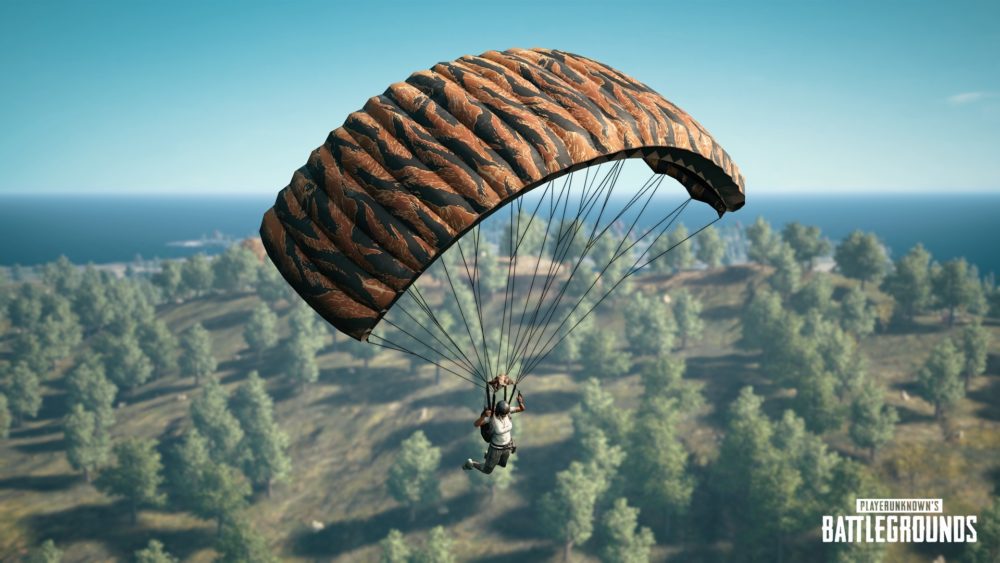 If you’re not situated firmly on the Fortnite hype train and still want a chance at playing the other battle royale game, PUBG, you might want to hop on this particular sale. The Microsoft Store currently has the Xbox One version of the game for the cheapest it’s ever been: Just $12. All you need to do is head over here to the store to pick up your copy. It’s normally $30, so that’s a great deal if you’ve been looking to pull the trigger, but needed that extra push to do so.

PUBG is the other massively popular battle royale title out on the market right now, and while its popularity has waned in comparison to that of Fortnite, it’s still similar and scope and a very fun time if this is the type of game you enjoy playing. At the beginning of each round, 100 players parachute down onto an island while scavenging for items and supplies, then set out to kill each other before the map shrinks down and forces everyone closer together.

The game features several maps: Erangel, Miramar, and Sanhok, though Sanhok is live in the PC version of the game, still scheduled to release on Xbox One later this summer. There’s a fourth map featuring snow coming at an undisclosed date in the future as well. If you’re picking up the Xbox One version, be advised that it’s still technically in Early Access. Still, for $12, you can’t beat that price!