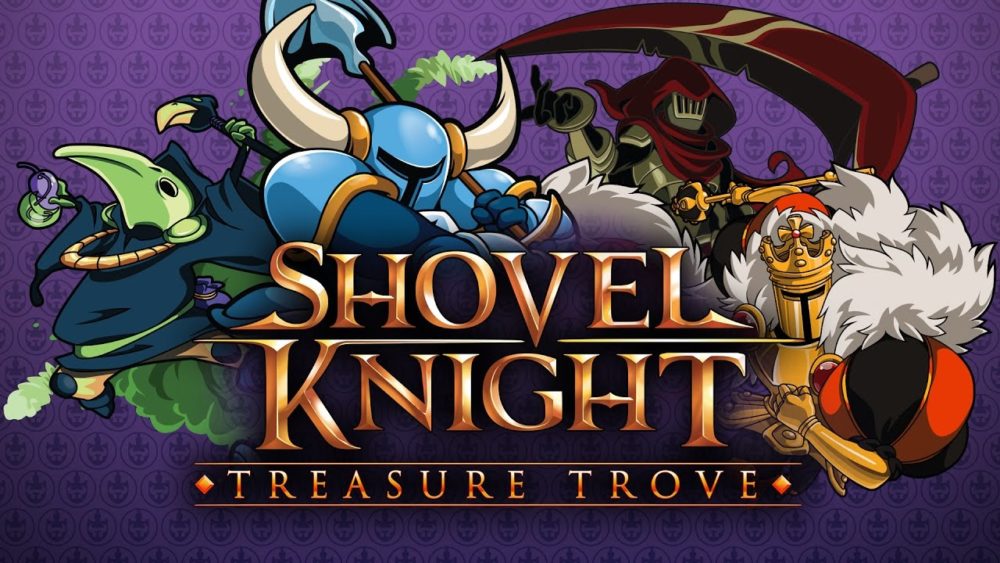 Shovel Knight: Treasure Trove, the complete package, is getting a physical release on PS4 and Nintendo Switch, according to GameStop listings. There’s no release date listed, but Treasure Trove, like the digital version of the same name will include all of the various DLC added on, as well as the original Shovel Knight experience.

The next expansion, King of Cards, is scheduled to release on April 9, 2019, and will have you playing as the flamboyant gilded King Knight. Here’s an overview of everything included in Treasure Trove, via the listing.