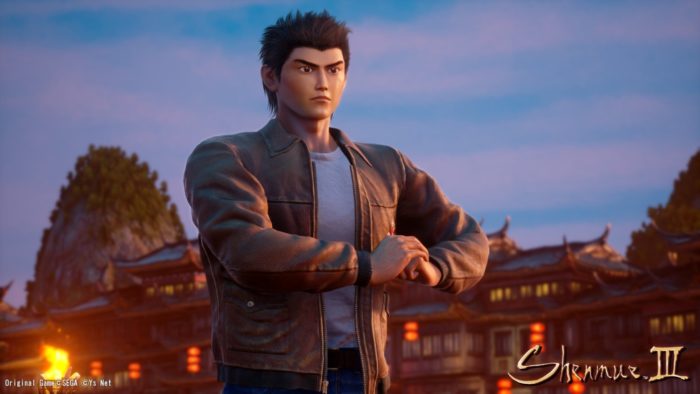 Shenmue III fans are in for some good news as the game will be getting a major update at Gamescom 2018. A blog post from the game’s official website reveals that they have some sort of announcement planned during the opening of the gaming event on Aug. 21 at 2:00 a.m. PT / 5:00 a.m. ET / 11:00 a.m. CEST. Here’s the official message via the post:

“There is a Shenmue III announcement planned for the opening day of Gamescom, Tuesday the 21st, at 11:00~13:00 CEST (17:00~19:00 JST. Yu Suzuki will not be in attendance, but we have put a video together for the announcement that we are currently putting the final touches too. So, please hold on until Tuesday!”

Ys Net hasn’t revealed anything else about their surprise Shenmue III presentation, so fans will just have to tune in for what they have planned. Those who are interested can tune into the Gamescom 2018 opening ceremony via the official website.

We’ll keep you updated with more news regarding the announcement. Shenmue III is slated to launch on both the PS4 and PC next year.