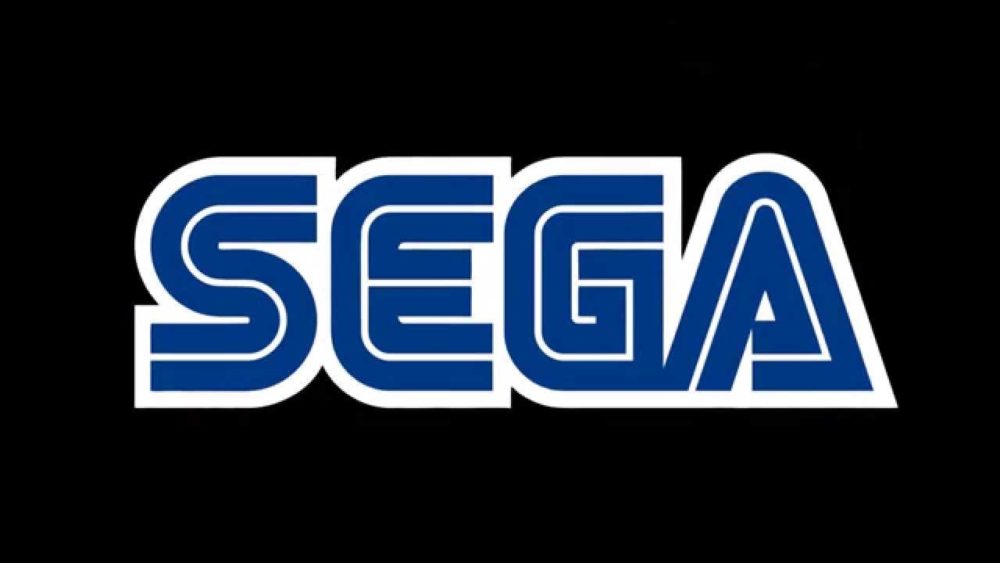 Sega of America has appointed Ian Curran as its new COO and President, effective as of today Sega announced. Curran will be responsible for maximizing the profitability of the publishing and Sonic business units with the Americas and EMEA, and he’ll also be serving on the board for Atlus U.S.A. Inc.

Curran has been working in the video game industry for over 20 years serving as the General Manager for Acclaim Entertainment Inc. in the late 90s, multiple roles within THQ from 2000-2013 including Executive Vice President of Global Publishing, and Chief Executive Officer at Giotek from 2013-2016. He will be working directly with Tatsuyuki Miyazaki, the CEO of Sega West, and coordinate with employees in Sega’s offices in Irvine, Burbank, and London. Curran commented on the appointment saying,

“Coming off the success of Persona 5, Sonic Forces, Sonic Mania Plus, and the Yakuza series, and with so much more on the horizon, including Valkyria Chronicles 4, it is an incredible time to join the team. As part of the SEGA family, we are inheritors of an expansive body of work and opportunity which I plan to help reach its full potential.”

Miyazaki also commented on Curran’s appointment, detailing how much Sega West has grown and how that necessitates new staff.

“To those who work in our offices, it is no secret that we have seen a surge of new staff as we explore new opportunities and titles for our audiences. Since relocating our offices from San Francisco to Irvine and Burbank, we have established an even stronger business with still more ample room for growth. As we grow, it becomes necessary for our business to expand its own leadership, incorporating new skills and ideas,” said Miyazaki “It is with great excitement we welcome Ian to the SEGA family in this new COO role and as President of SEGA of America, roles necessary for our burgeoning success in the Americas. In support of Ian’s vision, senior management and I will work with him to ensure he has the support he needs to continue growing our business.”