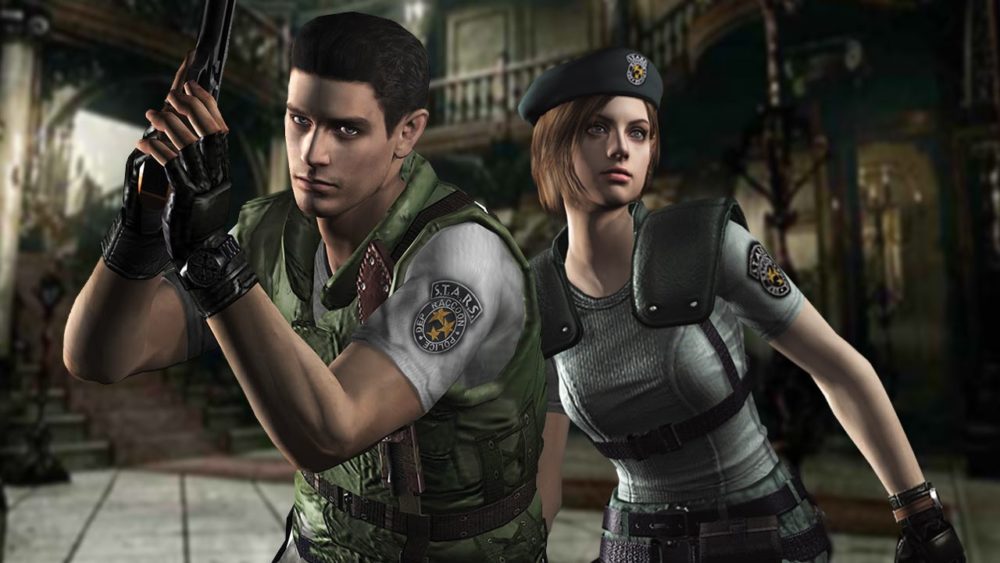 Despite the fact that E3 2018 was home to numerous AAA title reveals and other big announcements, it was a remake that stole the show for many. Capcom’s Resident Evil 2’s remake reveal fulfilled the hopes and dreams of many nostalgic fans dying to play their favorite childhood game with modernized controls and camera angles. What wasn’t made apparent until after the show was just how much the game’s success, or failure, will influence Capcom’s future titles.

In a recent interview with Game Informer at Gamescom, Capcom director Kazunori Kadoi addressed the hot topic surrounding the possibility that the company would remake other classic titles following Resident Evil 2. “We want to get this one out the door, and see how it goes first.” Kadoi continued by stating that he doesn’t want to simply feed nostalgia with these titles and that it is more about creating a new, re-imagined experienced with the remake.

When pressed further about other possible remakes, Kadoi disclosed that another remake of the 2002 Resident Evil remake wasn’t out of the question. “Certainly enough time has passed that it wouldn’t be laughable to remake the remake. I personally think that would be an interesting thing to do.”

Similar to the upcoming Resident Evil 2 remake, the 2002 title introduced improved mechanics and unique features, including an entire story subplot cut from the original game. In 2015, the RE remake got ported to Microsoft Windows, PlayStation 3, PlayStation 4, Xbox 360, and Xbox One under the title of Resident Evil HD Remaster.