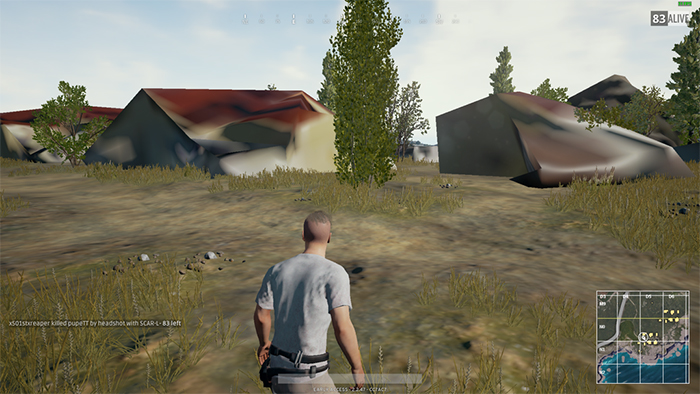 PlayerUnknown’s Battlegrounds developer PUBG Corp. has revealed an active roadmap with plans to fix various issues for both PC and Xbox One versions of the game.

The campaign is affectionately known as “Fix PUBG” and is a three month-long development plan solely dedicated to fixing bugs, adding quality-of-life features, and improving the game’s performance. The game has a track record of inconsistent performance since its time in early access, its official launch out of Steam Early Access in December 2017, and its Xbox One Game Preview launch that same month. The studio has apologized multiple times over game and server issues, and had to cut down on players’ shenanigans in the pre-match lobby in order to increase performance.

The roadmap has been separated into six categories: client performance, server performance, anti-cheat, matchmaking, bug fix & quality of life issues, and Xbox road to 1.0. Most categories have a few optimizations with detailed plans for each, though the bug fix & quality of life issues tab contains 100 problems concerning animation, UI inconsistencies, and even monitor resolutions. Every issue in the roadmap has an “In-Progress” notice, and the studio will be update with a check mark and date when the optimization has been completed.

While the development campaign will last into October, PUBG Corp. notes it will continue to improve the game once it is over.