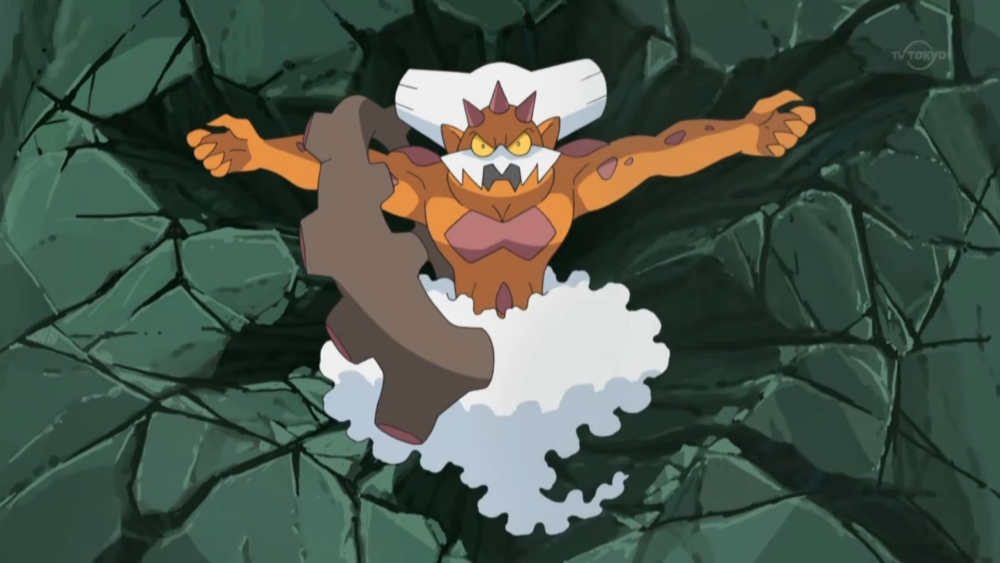 Smogon, a Pokemon community regarded by many fans to be the keepers of the competitive kingdom, recently released their updated usage-based tiers. For the unfamiliar, Smogon has rules (different than normal in-game rules) that are in place in order to keep matches fun, competitive, and not have all them turn into Mewtwo versus Mewtwo, and/or evasion-based miss festivals.  While the meta is enforced primarily online through Pokemon Showdown, you often see players on the game carts also setting up games to play by these rules as well.

The ‘mons are split up into tiers, where the most broken/dominant ones are banished into a tier called Ubers, and the next rung down, Overused, is where the balance of party diversity, and traditional strength thrives.

In the July 2018 updating of the tiers, Overused didn’t see any major banishments or additions. The most popular Pokemon in the tier are Landorus-Therian (a mainstay for ages now) Magearna, Heatran, and Tapu Koko. Landorus-Therian in particular appears in 44.016% of matches. The most popular non-legendary or mythic Pokemon is Ferrothorn, which ranks 6th right after those five. The Pokemon that saw the least amount of usage in the tier (but was used at least once though) was Jolteon. Only 0.100% of matches (probably less since I think that’s the lowest it goes) featured the electric Eevee evolution.

If you’re curious about the least popular, the lowest fully evolved Pokemon is Onix. He was also only in 0.100% of matches in the lowest rated tier, PU.

For discussion, and a full list of changes and updates, check out Smogon’s forum post dedicated to the updates.