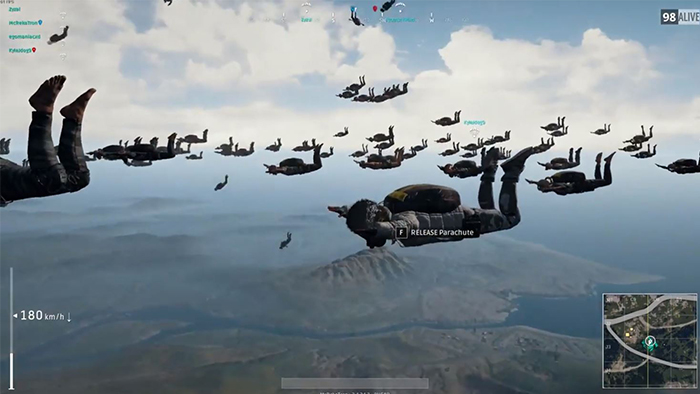 The team behind PlayerUnknown’s Battlegrounds has unveiled a new training mode for the game, allowing players to hone and experiment on their battle royale strategies at their leisure.

Announced on Aug. 22, the new mode offers players access to a zone dedicated to assisting them in practicing the game’s mechanics. Alongside a shooting range with adjustable target distances, the mode also features access to the many different weapons scattered throughout a typical match, different terrain to test vehicles on and test zones to better execute parachute landings. Though a firm date has yet to be given, it is expected to become available to players in September.

While the included features are subject to change, a list of the current intended features can be found below, courtesy of the announcement:

The new mode comes as part of a months-long campaign to address issues and grievances brought up by the PUBG community. In addition to tweaks made to general gameplay and stability, the team also aims to make the title more accessible to new players who might otherwise find the barrier of entry too high. Likewise, the game could stand to increase its player base following the increased popularity of Fortnite and a decrease in its player base earlier in the year.

PlayerUnknown’s Battlegrounds is currently available on Xbox One, PC and Mobile.