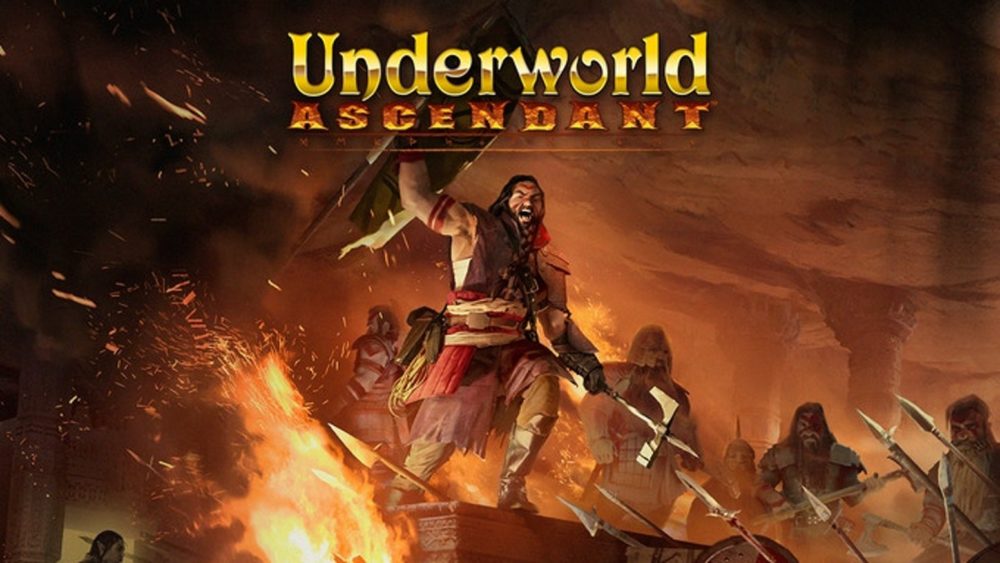 Otherside Entertainment, the indie studio headed by ex-Looking Glass developers Paul Neurath and Warren Spector, has announced during Gamescom that Underworld Ascendant is launching Nov. 15 on PC, and it’s also coming to PS4, Xbox One, and Nintendo Switch in 2019.

Underworld Ascendant is a dungeon-crawling first-person immersive simulation game and the brainchild of two developers who are very much going back to their roots. Both Paul Neurath and Warren Spector worked on the original Ultima series, a seminal franchise that helped pioneer the sort of design that’s now common in games such as Dishonored, Prey, and Skyrim. Today, after one Kickstarter campaign, $800,000, and four years, Underworld Ascendant has just had its release date for PC. But now we’ve also got a new treat to look forward to that was never part of the original crowdfunding goals: Underworld Ascendant is not only coming to consoles, it’s also heading to Nintendo Switch next year.

As you would expect, Underworld Ascendant is very much an immersive-sim in the same sort of vein as source material its inspired by, with gameplay that aims to give players total freedom to approach and tackle situations according to their playstyle preference. Expect a plethora of role-playing options that allow for different character builds and a huge array of tools that give you the option to navigate puzzles and battles in different ways. The game is described by publisher 505 Games:

“In Underworld Ascendant, players assume the role of ‘The Ascendant,’ summoned to the Stygian Abyss by a mysterious figure – Cabirus. There, they learn that Typhon, a threat to both their worlds, can only be stopped by the player. To defeat Typhon, players must uncover secrets of what happened to the inhabitants of the Abyss, gain favor with their descendants and share their knowledge and strength with them to defeat Typhon.”

You can check out the gameplay trailer for Underworld Ascendant below:

Otherside Entertainment is also working on System Shock 3, a title being directed by Warren Spector and published by Starbreeze. We’ve heard precious little about the game since it was first teased three years ago, but what we do know about the project Twinfinite has compiled into a recent article reviewing the career of Warren Spector.