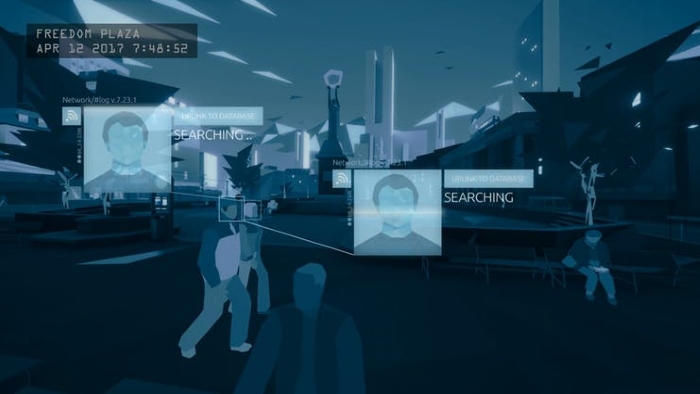 Episodic simulation game Orwell is free for a limited time on PC through Humble Bundle’s digital storefront, the Humble Store.

Orwell follows an investigator whose job is to parse through all the information that Orwell, a surveillance system that can access the personal information and communications of its citizens at any time, collects in the name of national security. The game was named after George Orwell, author of Nineteen Eighty-Four and Animal Farm, who wrote about totalitarian or authoritarian societies and their harm in his stories. The game contains five episodes of the first serial Keeping an Eye on You were released in 2016, and the three episodes of Ignorance is Strength came out earlier this year.

Simply go to the game’s store page, add to cart, and complete the order to claim the free Steam key. The offer is only available until Saturday, Aug. 18, while the key must be redeemed by Saturday, Sept. 1 at 1 p.m. ET.

Humble Bundle is currently selling the Humble Jackbox Party Bundle, a collection of Jackbox Games’ trivia and party games, with different tiers of prices. The company is also offering Tales of Berseria, Sniper Elite 4, and Staxel as early unlocks for its Humble Monthly September lineup, or substitute all three games for an early unlock of Square Enix’s Rise of the Tomb Raider.