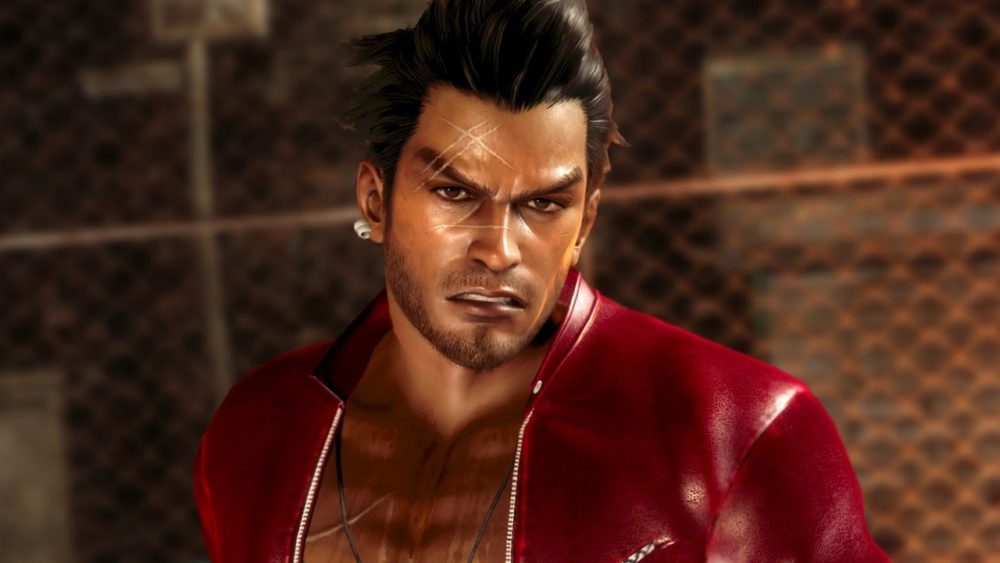 Dead or Alive 6 has welcomed its latest character in the new Diego gameplay reveal trailer. The fighter is shown brawling on the streets in a heated battle, clad in a shiny red leather jacket and bright yellow shirt with jeans. His brazen street fighting style is reminiscent of that of Kiryu’s from the Yakuza series, and it looks like he’s capable fo putting quite the beatdown on any opponent. He’s from the US, and he means business.

The brawler, who grew up in New York, is a newcomer to the series entirely, and is known in the world of Dead or Alive as New York’s “uncrowned street hero.” He’s the star of the trailer, though you can also see returning antagonist and taekwondo master Rig in the trailer as well. His style has evolved for this new entry in the game to feature additional acrobatic moves, and more dynamic attacks. He’s challenging Diego in the trailer, and getting his butt kicked in the process.

Diego’s addition brings the confirmed roster up to include Helena, Hayate, Kasumi, Jann Lee, Rig, Diego, Ryu Hayabusa, and Zack. Dead or Alive 6 is coming to PlayStation 4, Xbox One, and PC in early 2019, but players will get an early look at the title at Evo 2018, which goes from Aug. 3 through Aug. 4 in Las Vegas.