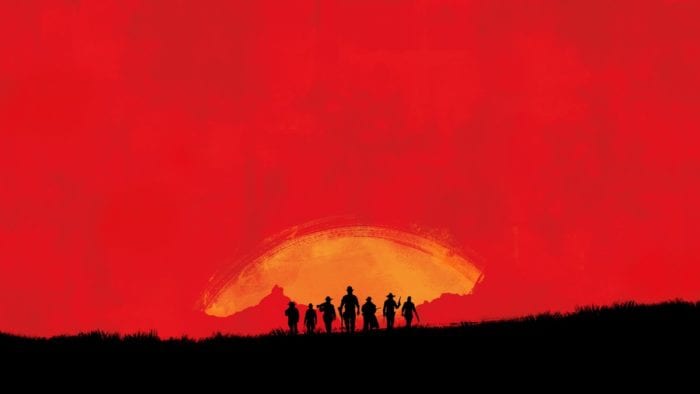 Scheduled for release Oct. 23, Rockstar Games’ hotly anticipated sequel title Red Dead Redemption 2 still hasn’t showcased much in the way of gameplay, but that’s all about to change. According to a tweet earlier today, the developer is ready to unveil the game in action.

According to the official Twitter page for Rockstar Games, Red Dead Redemption 2’s “Official Gameplay Video” will air at 11 am EST. You can watch the broadcast on rockstargames.com, or on the official Rockstar Games YouTube and Twitch channels.

It’s been three months since the last Red Dead Redemption 2 trailer, which was largely a story and tone piece centered around cutscenes with only glimpses of gameplay peppered in. Tomorrow will be the first time we’re to see Rockstar’s new open world in action.

We’ve already discussed our own impressions of the game based on what we’ve seen so far, and our hopes that Rockstar will reinvent the open world genre with their latest western, which you can check out here.