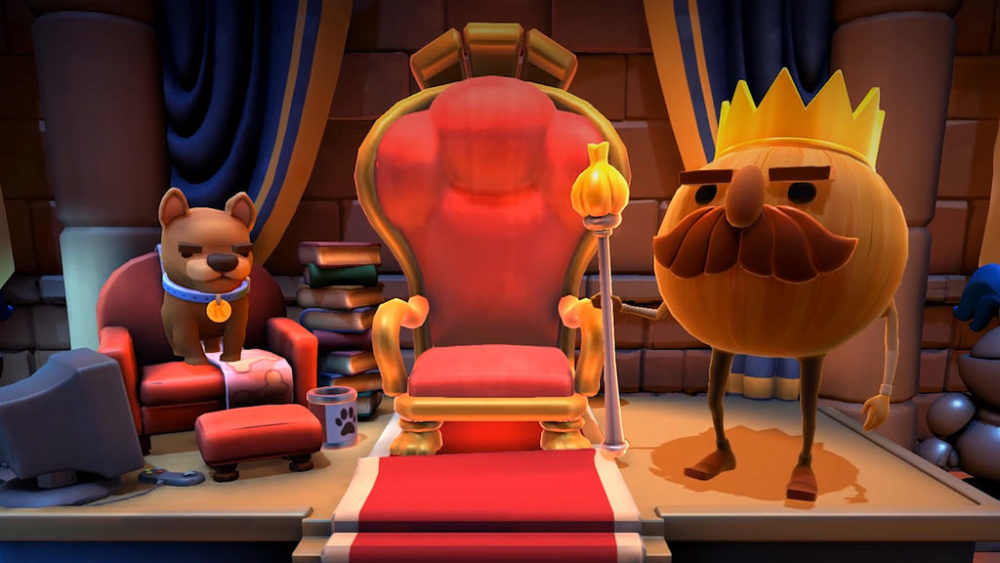 As if getting three stars on every level in Overcooked 2 wasn’t tough enough already, a fourth star is being added to every level as part of the game’s upcoming New Game+ update.

Once you have played through the game to completion, getting at least one star on each of the 45 levels, you will be able to jump back in to attempt to get the fourth star on each of them. As we said in our review, the new dynamic levels and complex recipes make Overcooked 2 tougher than the first game, so there is sure to be a lot of shouting in the pursuit of four stars.

Team17 has not said when the New Game+ update will be released, simply stating that it will be coming soon.

Also, this will not be the only content update that Overcooked 2 will be receiving, with the developers saying, “We have even more updates and new content coming to Overcooked! 2, that we’ll talk about in the days, weeks and months ahead. We hope you’re as excited about it as we are!” For more on New Game+ and other updates, check out Team17’s website.

Overcooked 2 is available now on Xbox One, PC, Nintendo Switch, and PlayStation 4.