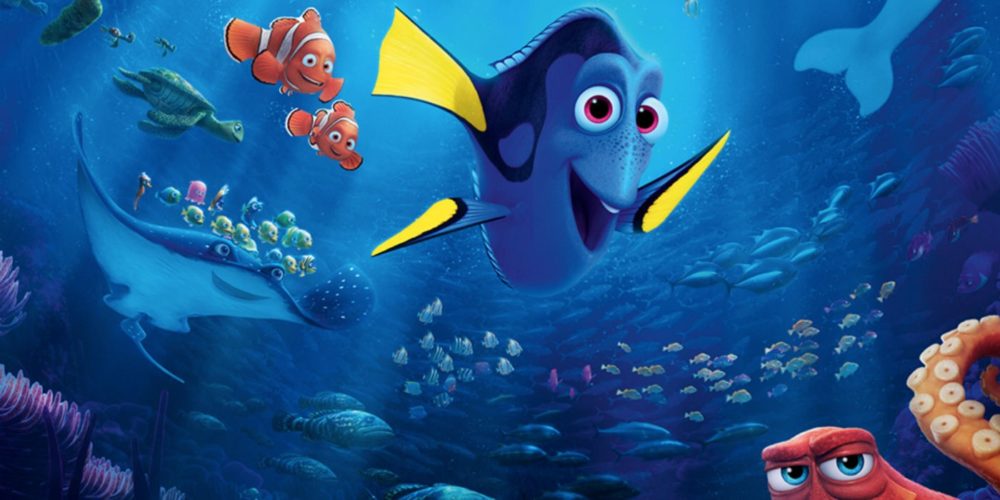 All Shows Leaving Netflix in August 2018

While it’s true that Netflix gets a slew of new shows every month, viewers will also have to bid farewell to some of the other titles this August 2018. Netflix will be pulling out a handful of good shows from the streaming service as the month goes on, so it’s best to catch up on some of the things you might miss out on.

If you’re looking for a good laugh, you could turn to Help, I’ve Shrunk the Family, The 40-Year-Old Virgin, or the saucy animated film, Sausage Party. On the other hand, those who love a good thriller can tune into 3,000 Miles to Graceland, Reasonable Doubt, or The Road on Netflix. Meanwhile, it’s also worth noting that plenty of child series will also be taking their leave later this August, including Rescue Bots, Transformers Prime, Littlest Pet Shop, and Care Bears.

Here is the full list of all the Netflix shows that are leaving this August 2018:

Plan ahead before you miss out on all of the shows leaving Netflix this August 2018. For more details on all things entertainment, make sure to search for Twinfinite.