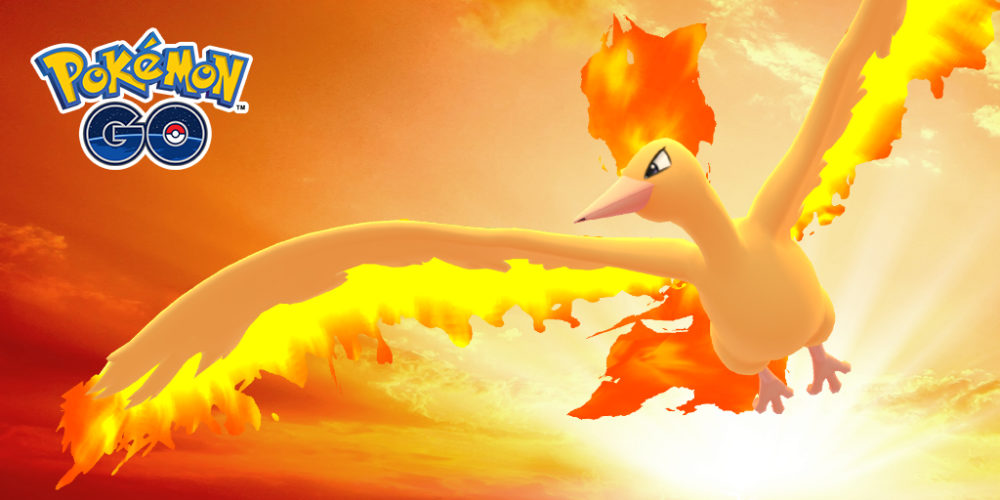 Closing out Pokemon GO’s summer of huge updates is the fiery legendary bird Moltres, and it’s even receiving its own day that’ll bring this season of legendary events to an end for now. The requirements to unlock to this achievement may be steep, but Niantic seems to be optimistic about its players.

During Professor Willow’s Global Challenge starting Sept. 3, trainers across the globe will be able to earn bonus stardust from catching Pokemon and hatching eggs in certain areas by meeting the challenge requirements. Bonus Star Pieces that last and hour will also be obtainable until Sept. 10.

Once this challenge is completed, trainers will receive five free passes to the illustrious Moltres Day, which as its name suggests, will focus on encountering the legendary Flame Pokemon on Sept. 8. Trainers will be able to encounter Moltres in Raid Battles during a three-hour period, and some lucky players may even be able to snag themselves a shiny Moltres. It will also know the Flying-type move Sky Attack.

Recently, Niantic re-introduced the mythical Time Travel Pokemon Celebi to Pokemon GO thanks to Special Research tasks that also connect to the illusive Mew. The legendary golems from Hoenn also had their times in the sun as Raid Bosses that trainers were more than excited to add to their collections.

Be prepared to capture Moltres during its special day on Spet. 8.