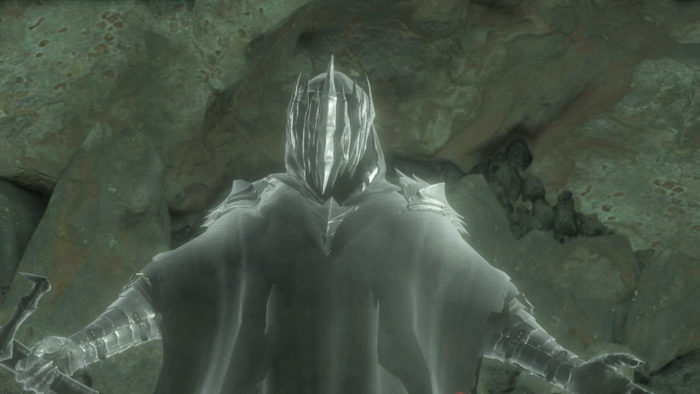 Miss out on the original Middle-earth: Shadow of War when it dropped? Looking to try it out? You’ll soon be able to pick up Middle-earth: Shadow of War Definitive Edition, which offers the most complete version of the game that’s soon to be out on the market, with the main game as well as all the downloadable content, updates, and improvements previously made available after the original launched, when it debuts later this month.

This package will include the main game, Expansion Pass, additional story campaigns, missions, new playable characters, weapons, abilities, enemies, a new region, Orc tribes, and more. Recently, the game received a major update with some of the following changes that took place, which altered the game in a very big way. You can see an official breakdown of some of the alterations below:

There’s never been a better time to jump in, so if you’re looking to try out the game, you might want to go ahead and save some pocket change for when Aug. 28 rolls around. That’s when you can sink your teeth into this new version of the game, on Xbox One, PlayStation 4, and PC.