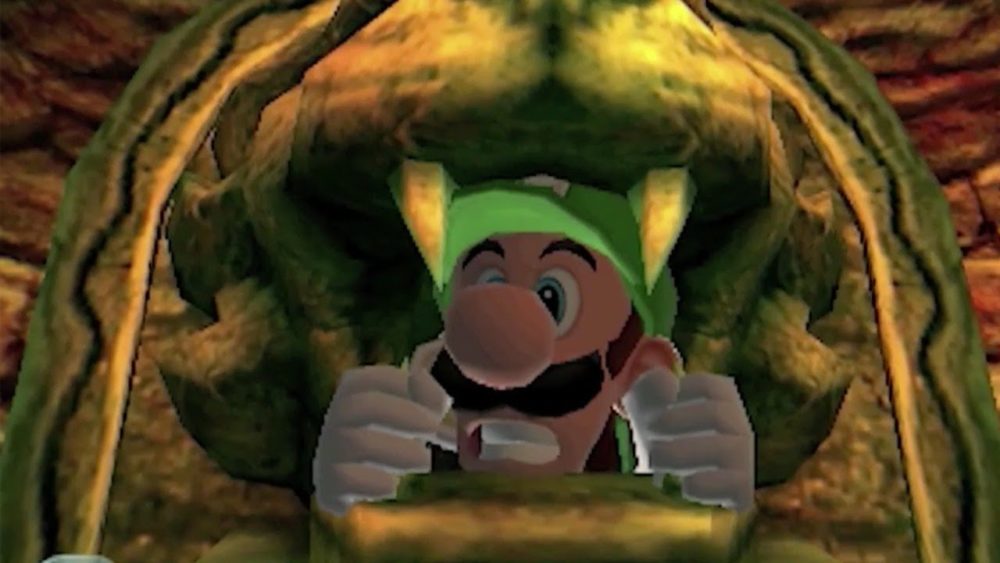 Luigi’s Mansion on the 3DS has finally gotten a release date – and it’s just in time for Halloween! Nintendo has just revealed that they will be launching the game on October 19, which is just a few months away. Fans won’t have to wait that much longer before they can go ghost hunting with their trusty Poltergust 3000 in Luigi’s Mansion.

Back on his feet, Luigi hopes his next trip to a haunted house turns out better when #LuigisMansion comes to  #3DS on 19/10 – just in time for Halloween! 😱 pic.twitter.com/tukLgbe1Fr

Luigi’s harrowing adventure dates back to 2001 when the game first released on the Gamecube. Since then, Luigi’s Mansion had gotten a sequel, Dark Moon, on the 3DS  in 2013. Those who had never gotten the chance to play the first Luigi’s Mansion game can follow Mario’s brother on the 3DS once the remake finally hits the handheld system. The first game follows everyone’s favorite scaredy-cat as he embarks on a journey to save his brother after being imprisoned in a painting. Armed with nothing but a vacuum, Luigi explores the haunted mansion and fights ghosts by sucking them in his machine.

Lately, Luigi’s latest exploits had earned him a cameo in Simon Belmont’s Smash reveal trailer. Despite the unfortunate incident that led to his demise, Nintendo has confirmed that Luigi is actually, in fact, alive and well.

For more updates on Luigi’s Mansion on the 3DS, make sure to search for Twinfinite.