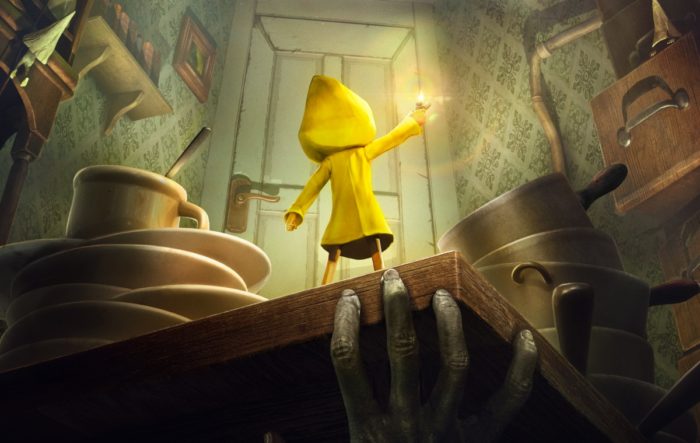 The studio is understandably delighted, and its CEO Andreas Johnsson had this to say:

“We’re very proud that our first original game sold so well, it’s well beyond what we ever expected. Little Nightmares is after all part of an indie game landscape, and the fact that one million players have played our game is wonderful. This achievement is a milestone for both Tarsier Studios and Little Nightmares. To have created an original game that becomes as successful is proof that the new direction for the studio was the right choice, and that feels great.”

Little Nightmares is an atmospheric puzzle platformer with horror elements in which you play as a young child, hunted by terrible creatures around their home. The game has a wickedly creepy atmosphere that draws on a captivating art style and spooky sound effects to really pull you in. In our own review of the game, we loved traversing its dark fantasy world and found the cat and mouse-style chases scenes totally gripping.