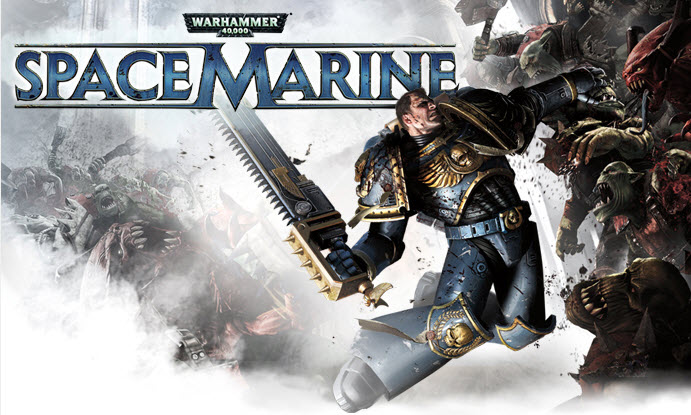 Humble Bundle is holding its annual summer sale. If you want plenty of games at low prices —and a few free games— now’s the perfect time.

Bundle sites are popular because they sell video games for pennies on the dollar. Many sites focus on smaller, lesser-known games or obscure indie titles, but one of the biggest names in the bundle scene is Humble Bundle thanks to its charity support and tendency to sneak some AAA titles into its bundles. Oh, and the site also includes a store that usually has something on sale. It’s hard not to find a game at a discount price through Humble Bundle, and since summer is coming to a close, the site is once again offering a slew of games at slashed prices.

Humble Bundle’s summer sale is full of the usual suspects —AAA games at insanely low prices. For only $24.50, gamers can purchase all three Witcher games, including The Witcher 3 Game of the Year edition that comes with all the DLC. The Internet-famous Undertale is an absolute steal at $5. And Far Cry 5 (which recently received a New Game+ mode) is a far more wallet-friendly $40.19. However, while Humble Bundle’s summer sale offers plenty of discounts on popular titles, some games are sadly full-price, including Monster Hunter: World.

Now, if Humble Bundle were to just leave its summer sale as just a sale, gamers would still be happy, but the company always wants to give its customers a few extra surprises. Each day gamers visit the Humble Bundle site, they earn a stamp, and once they earn enough stamps, they will receive special prizes. These rewards include a discount coupon for a Humble Bundle monthly subscription (new subscribers only), a coupon for 15% off Phantom Doctrine, and free copies of the turn-based strategy game Braveland, and the multiplayer game The Ship: Murder Party.

Speaking of free games, for the next two days, Humble Bundle is offering Warhammer 40,000: Space Marine for absolutely free. Unlike most Warhammer games, which are RTS games, Space Marine is a third-person shooter that plays like a cross between Gears of War and God of War (the 2005 PlayStation 2 game, not the 2018 PlayStation 4 one). Space Marine received favorable reviews at launch and is worth a playthrough, especially since it’s now free.

Humble Bundle’s summer sale will last the next two weeks, but you might want to hurry since some games are only discounted for one of those weeks. All the games on sale are for Steam, so don’t go in expecting to buy games for the PlayStaton 4 or Uplay.