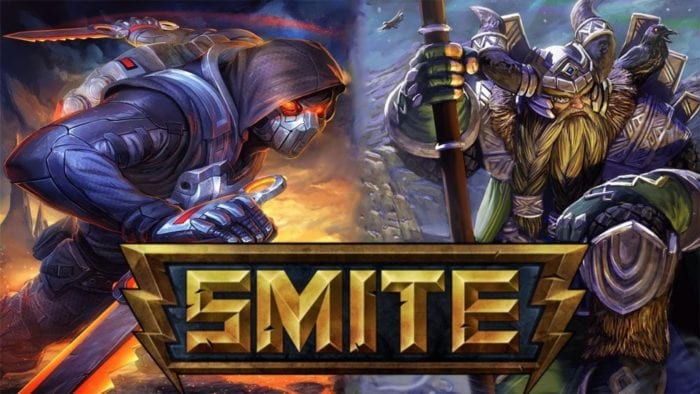 Hi-Rez Studios, developers of popular god-brawling MOBA Smite and other massive co-operative online games such as Paladins and Realm Royale, has split into three different development studios: Titan Forge Games, Evil Mojo Games and Heroic Leap Games. Each studio will focus their efforts of working on and putting out certain games that Hi-Rez had previously been hard at work on.

Working under the Hi-Rez publishing umbrella, Titan Forge will be working exclusively on Smite, Evil Mojo is working on Paladins and  Heroic Leap is currently developing Realm Royale. Chris Larson, the executive producer of  both Smite and Paladins will be the general manager over all three studios, overseeing each project as they make their ways through development.

Larson said that establishing these three studios will allow each team to “fulfill their maximum potential,” which not only includes finishing and shipping out these games but also being in constant contact with the games’ communities while releasing frequent updates and balance changes.

“By giving each major game its own dedicated studio and identity, we empower them to control their own destiny and focus exclusively on their player communities, while still having access to our leading shared publishing services,” Larson said.”By structuring ourselves in this manner, we allow the organization to scale to multiple games more easily, while ensuring our existing game communities receive a better, more focused service than ever before.”

Players can only expect bigger, greater things from these three studios in terms of content and updates. Smite and Paladins are both available on PS4, Xbox One, PC and Mac, and players can download Paladins for free on Switch. Realm Royale is currently in development for PC, PS4 and Xbox One.