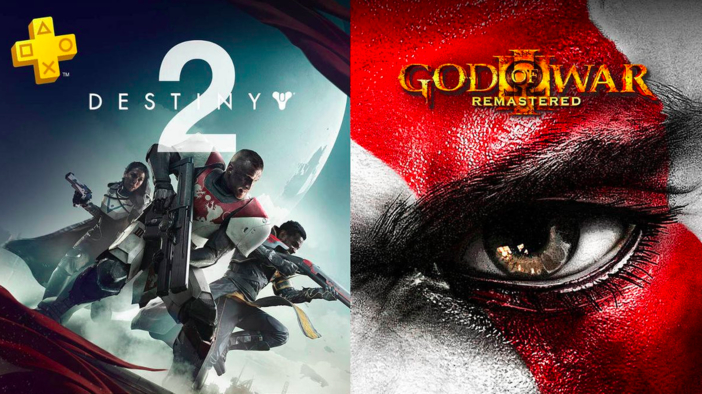 At the end of every month, PlayStation gives us the heads-up on what free games will be coming the following month for all PlayStation Plus subscribers. Today, Sony has announced via the PS Blog that Destiny 2 and God of War III: Remastered will be headlining September alongside a few other smaller titles.

For the month of August we were given two bonus titles: the horror VR game ‘Here They Lie’, and ‘Knowledge is Power’ for PlayLink. If you missed out on downloading either of these titles to your library, do not fret. Sony will be keeping these two games in the PS Plus lineup for the month of September, so you all still have an opportunity to check them out if you haven’t already!

Like usual, there are also two PS3 games and two PS Vita games joining the lineup for September as well – here’s the full list:

Note that Destiny 2 is actually available for download today with all of the other titles up for grabs on Sep 4.